The pink salmon, also known as humpback salmon, is native to river systems flowing into the North Pacific and Arctic Oceans. In their native range, pink salmon have a life cycle in which adults feed at sea but return to rivers to spawn after two years, usually in June to September. The timing and duration of their two-year cycle for migration and spawning is quite rigid: pink salmon born in odd years do not spawn or interbreed with those born in even years. During their breeding migration, the males develop a pronounced humped on their back. The females dig redds in gravel, cover them over after spawning and then guard them; the adults do not return to sea but die soon after spawning. The juveniles hatch the following winter and make their way to sea the following spring.

Escapees from salmon aquaculture have established populations in Norway and northwest Russia, and this migratory species occasionally strays westwards. In 2017, pink salmon were caught in Ireland for the first time, mostly in rivers in the West, and they reappeared in 2019. Pink salmon differ from Atlantic salmon in following ways: 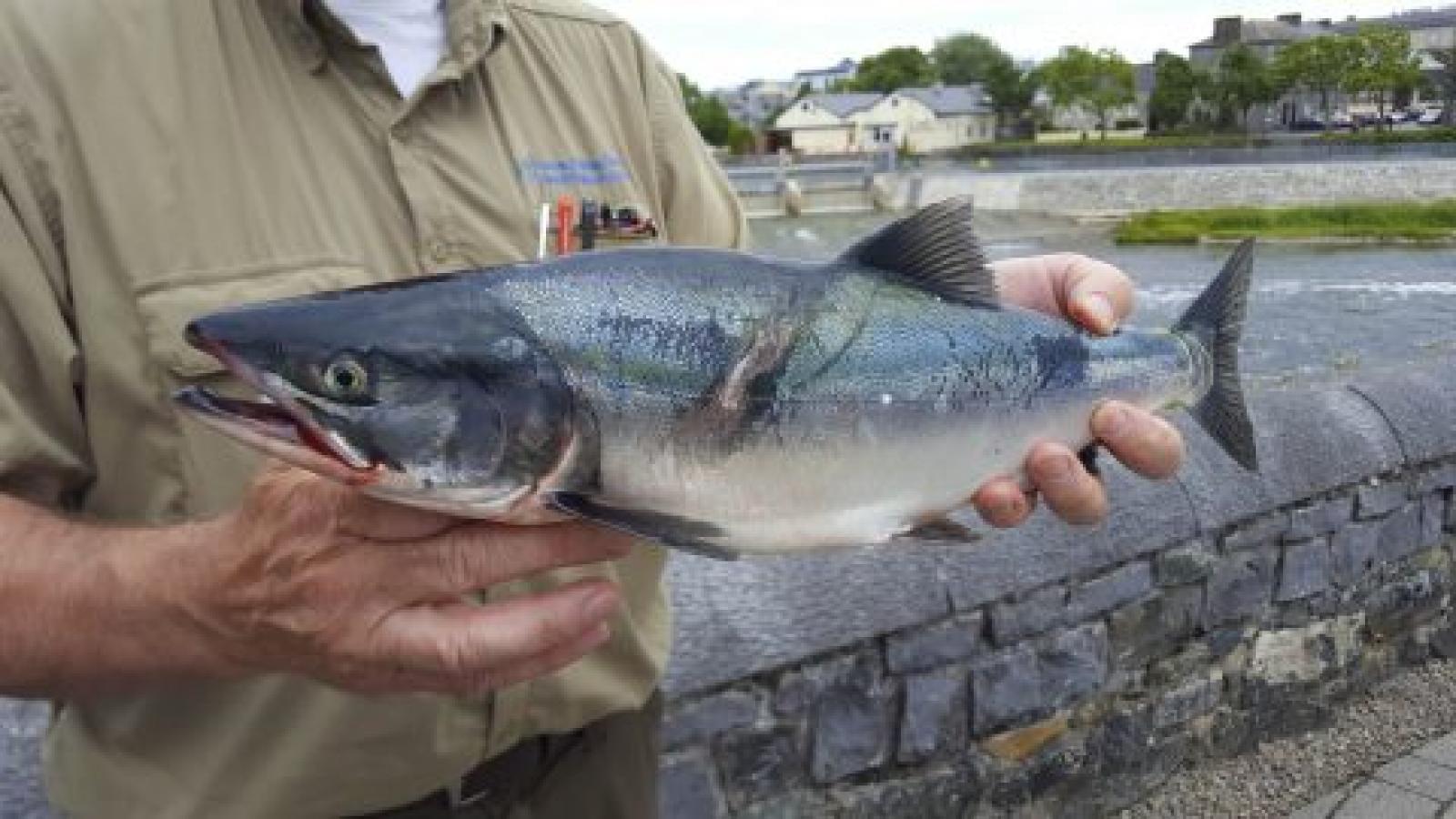 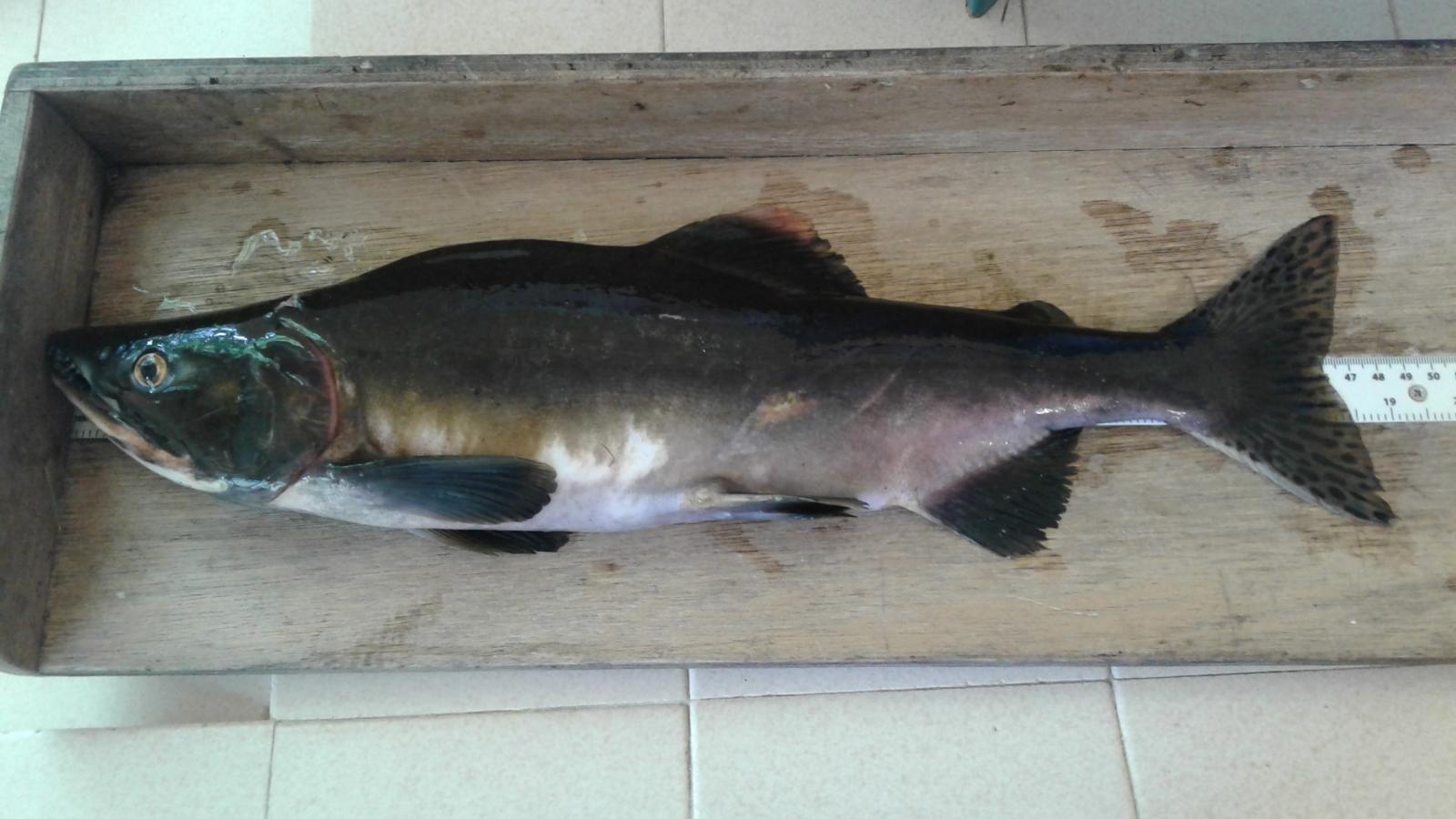 Call Now 1890 34 74 24
Assessment of potential ecological impacts of pink salmon and their capacity for establishment in Ireland
(886.62 KB)
Download me
Freshwater
Invasive
Marine