Chlorine is used in water treatment to make sure the water is free from germs and safe to drink. Chlorine is highly toxic to fish and changes their blood, making it less able to carry oxygen. Fish exposed to excess chlorine soon die due a to lack of oxygen.

We responded to reports of a fish kill on a small river in the Southeast during 2019. The fish kill was the result of a chlorine spillage from the Water Treatment Plant into the local stream. 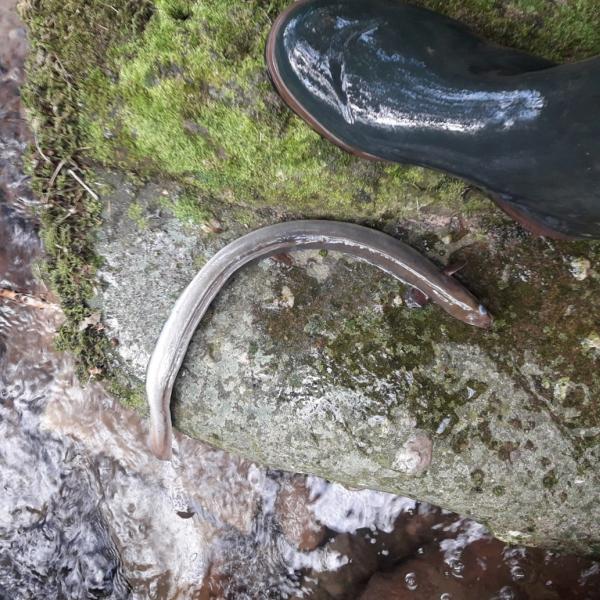 After investigating and interviewing staff at the Waste Water Treatment Plant, the Fisheries Environmental officer found that a caretaker who had been on site at the weekend to fill a smaller tank of chlorine from a larger storage tank had opened the tap that fills the tank, forgotten about it and then gone home. This allowed over 800 L of chlorine to spill across the yard, into a drain and from there into the local stream.

Later that week, the Fisheries Environmental officer conducted follow-up investigations comparing the fish and insects in the river where the chlorine was spilled to one nearby that had not been affected. They found no fish, and very few and much less varied insects, in the stream where the fish kill took place. They used a fluorescent dye to prove that water from the drain in the WTP went via an underground pipe into the river.

We proceeded with a prosecution which was heard in court later that year. The people responsible pleaded guilty to a charge under Section 171 of the Fisheries (Consolidation) Act 1959. They were fined €2,000, had to pay costs of €1200 and were ordered to donate €200 to the local angling club to aid restoration efforts. 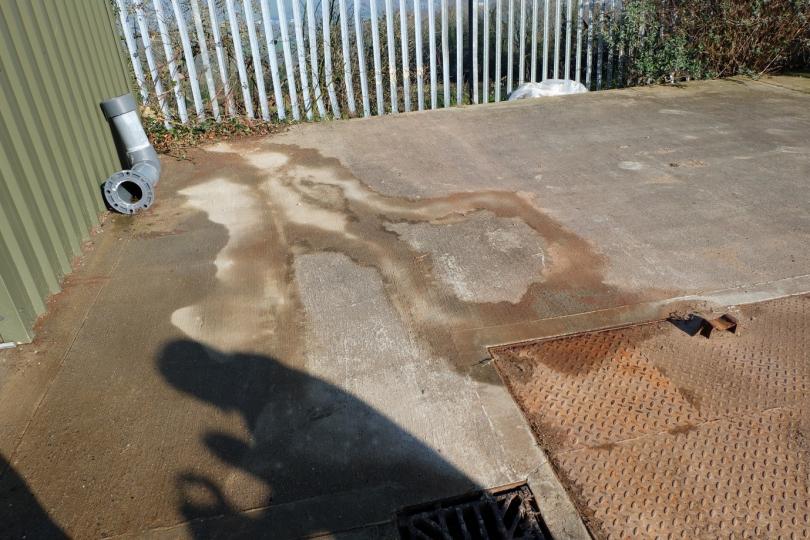