River gravels form essential habitat at various stages during the life cycle of trout, salmon and many aquatic species which then provide food for both the young and adult fish.

The removal of gravels from the river directly impacts upon the productivity of the fisheries resource either through the injury or death of fish within the footprint of the extraction area or via the deposition of silt on fish gravel beds downstream of the work, causing the suffocation of young fish.

Gravel extraction works can have a longer-term negative impact by precipitating and encouraging further erosion and channel modification and by rendering neighbouring spawning habitat less productive.

We investigated a report detailing the excavation and removal of significant quantities of riverbed gravel from the Munster Blackwater, a major salmon river in the South West River Basin District (SWRBD). Initial site investigations by our Fisheries Officers identified a large hole in the riverbed, approximately 100 m long, which had filled with water from the river channel.

A large stockpile of river gravel, estimated at more than 100 tonnes, was discovered on land adjacent to the works site. Heavy machinery tracks linked the river works to the stockpile; the gravels were noted to be wet when disturbed which was significant given the investigation had taken place during a lengthy spell of dry weather, indicating recent activity.

During the course of the investigation, our officers referred their observations to the Local Authority Planning Enforcement Department to determine if approval had been sought or granted in relation to the works; this was subsequently confirmed not to be the case. The local authority advised that they considered the work to be unauthorised development.

The Local Authority Planning Enforcement office then communicated with the landowner. However, they were unable to proceed further with the limited information they had.

We made a number of subsequent inspections of the site and attempted to meet with the landowner at his residence on several occasions, as well as trying to communicate through registered mail but without success. This is not unusual in cases where landowners attempt to frustrate the legal process.

Following the appraisal of an incident report, which included witness statements and significant photographic evidence, we initiated a prosecution against the landowner under Section 173 of the Fisheries Consolidation Act 1959.

The case was fully contested at District Court level with both our investigating staff and the landowner giving evidence. The judge found the defendant guilty and imposed a fine, awarding costs and expenses totalling in excess of €3500. 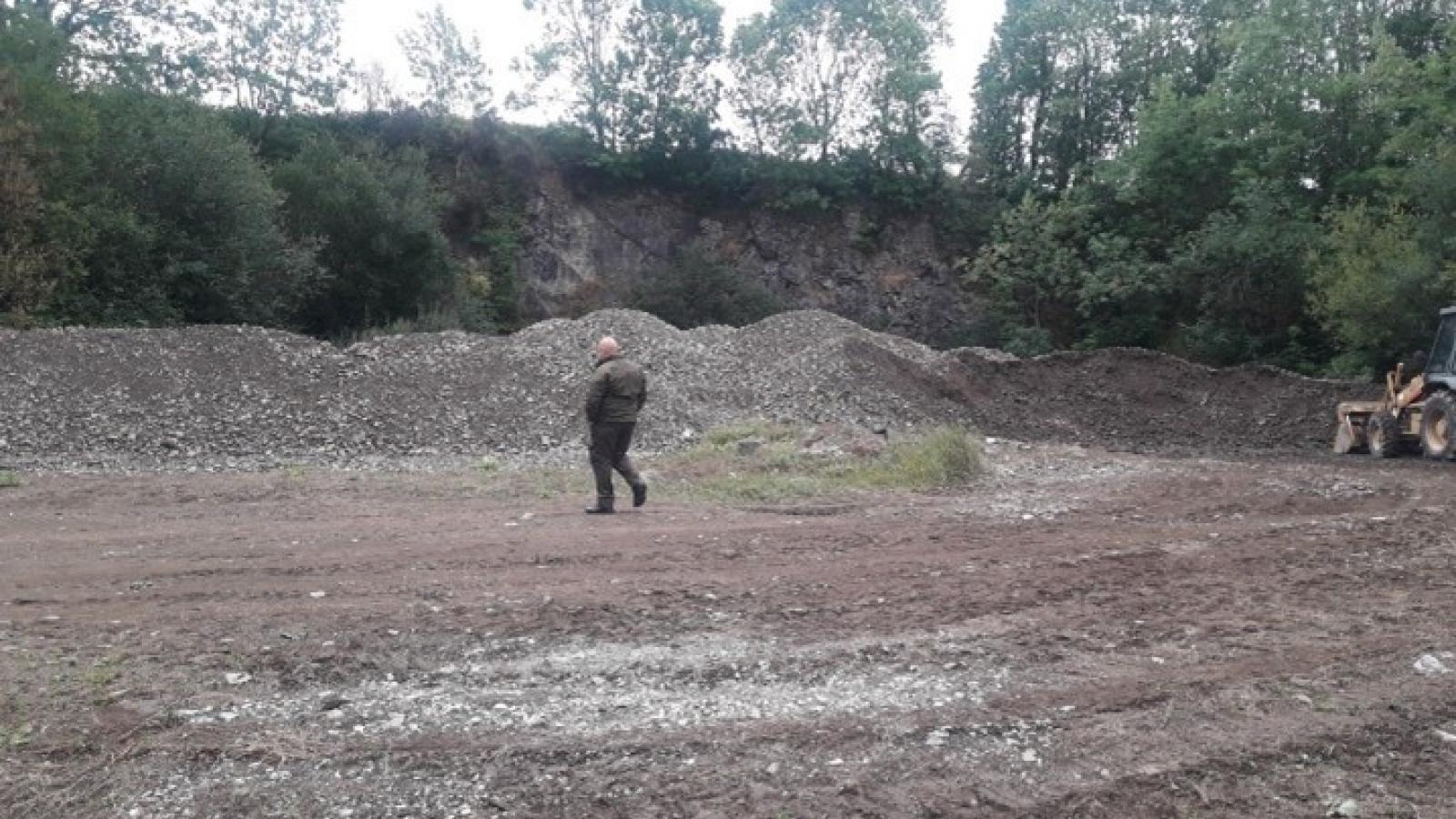