The importance of adapting to a changing work dynamic.

One of our officers was providing shore backup with a colleague early one morning for a joint sea patrol that was travelling south from the Killary Harbour in Ballinakill to Rossaveal, in the Connemara Fishery Districts. This was a major patrol consisting of two rigid inflatable boats that took a significant amount of planning and staff resources.

While transporting the RIB (Rigid Inflatable Boat) trailers from the launch site to the recovery location, they decided to check one of the research fish traps on an adjacent river, as they were passing it. They were unfamiliar with this catchment as they were appointed to a different district. However, they could safely service the trap while providing shore backup for the joint patrol, as they were both in regular radio and phone contact with both boats

Shortly after day break, whilst walking down to service the fish trap, they observed three men walking up from the river in their direction – two of whom were carrying a large black bin bag. When they became aware of their presence, all three men moved quickly out of view. Our officers suspected this was a poaching operation.

As they moved closer, one of the men appeared holding a fishing rod; he was clearly nervous. The other two men had moved upstream and hidden. They proceeded to search the area and after a few minutes found a man hiding beside a small shed. After identifying themselves as Fisheries Officers, the man ran away. 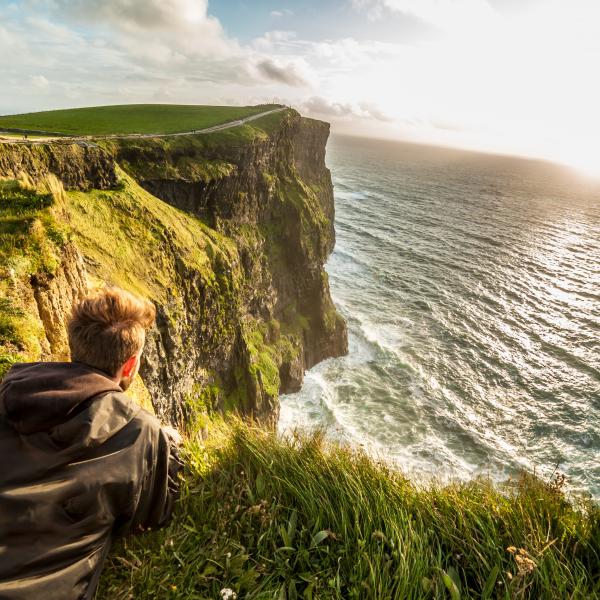 They gave chase and eventually stopped him. When requested, he gave a name and address that subsequently turned out to be false. The man denied he had any involvement with carrying the black bin bag and with any associated poaching. The shed adjacent was searched, revealing the other man in hiding. They asked him to come out and give his name and address, which he gave truthfully.

After a brief search of the area the black bag was discovered in a drain. The bag contained a still wet Trammel net with Salmon and Trout entangled in the mesh.

Both men denied being involved in poaching. A search of the area continued, revealing shortly afterwards the black bin bag in a drain containing a trammel net, two salmon and one Sea Trout. The net was wet and the fish were entangled in its mesh. One of the men then admitted that the net belonged to them. It turned out this was the man who had given a false name and address.

Our officers spent some time enquiring about the real identity of this individual and eventually established his correct name and address. They subsequently interviewed all three men. The man who gave the false name and address appeared nervous but continued to deny involvement. The officers were satisfied he was the person they dealt with on the bank of the river. The three men pleaded guilty and were convicted at the District Court for their activities.

This case study goes to show that a perfectly planned and executed major operation may yield no results, while we can accidently or unintentionally stumble across a significant detection while carrying out completely unrelated duties.