Stakeout performed on the Moy.

The following is based on actual events that occurred on a freshwater beat on the river Moy. No names will appear of the Fishery Officers involved or of the poachers, but this case study demonstrates one of the many challenges that exist when securing a conviction.

Many anglers and other individuals who give the names of people who are poaching, often to deflect investigation of their own activities. The truth invariably comes out in the end.

On one particular evening, three Fishery Officers began their patrols. They decided to carry out a foot patrol on the right bank of the river Moy. When they arrived at the area to commence their patrol they encountered a local farmer.

During a conversation with the landowner, the farmer claimed that on the previous night he observed two men walking the bank of the river. He thought it strange that neither of the men has a fishing rod with them. When questioned further, it emerged these two men had left the area on a motor bike. The farmer was helpful and showed the officers where the bike had been parked.

Both Fishery Officers discussed what was said and both came to the same assumption. Firstly, what would anyone other than an angler be doing here? Secondly, why would two people be here at night? They suspected an illegal fishing operation. 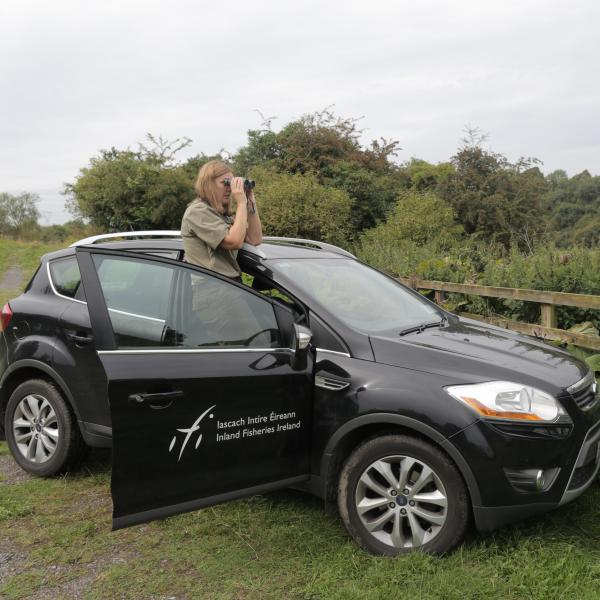 The officers decided to search the fields nearest to where the farmer had observed the men. Every inch of every drain and every bush and spoil was searched, yet nothing was found. The officers then entered the lower field and, while searching under shrubs, heard the sound of a motorbike approaching. They suspected the two people were returning to the area and that maybe they would net the river.

The two Fishery Officers hid in a clump of bushes, but discovered there a large canvas bag containing an illegal net. Both officers left the area quickly and relocated themselves to another position with a clear view of the bush with the net.

Calls to the Inspector were made and a plan was put in place to stakeout the net and catch those responsible in the act. To this end, it was decided that the two additional Fishery Officers would also be tasked to stakeout the left bank of the river (the opposite side) and to hopefully catch anyone that assisted in the poaching operation there. And so began 12 straight nights of staking-out the net and the surrounding area.

At 10 pm on the twelfth night, the poachers returned. They also detected a vehicle arriving, parking and then two poeple walking down the field towards the river directly across from the hidden net. At this stage, the light was fading but the officers could see clearly through night vision scopes. A person on the left bank cast a line using a standard fishing rod. They waited for the two men on the right bank to retrieve the net.

However, as sometimes happens, something went wrong. The man heading for the net received a phone call and suddenly both men walked away from the area. The officers heard the motorbike restart and drive away. They felt frustrated and feared they had been seen. It was decided that the operation would continue for at least one more night.

The operation began as the previous night’s operation had but this time the light was brighter so the actions of the men on both sides of the Moy were seen easily. Again, a fishing rod was used to cast a line; this was pegged to the lower right bank. Again, one of the men walked up the field towards where the bag of net was hidden. This time, however, he retrieved the net and proceeded back to the bank of the river. Both men on the right bank tied off the net to a line and the men on the left bank proceeded to pull the net across the river.

All four officers surrounded and approached the men. There was nowhere for them to run. The men were cautioned and each admitted their part in the operation. One key question remained: What happened on the previous night? Why did they not set the net? The answer was simple: the line that was pegged broke away and they saw this as a bad omen and so cancelled their operation. It was also the reason that they came back earlier on the thirteenth night.

The four men were successfully prosecuted. The bottom line is that no case requiring the apprehension of those responsible for illegal fishing is straightforward. Everyone might think they know who is fishing illegally but there are proofs that are required in our judicial system. 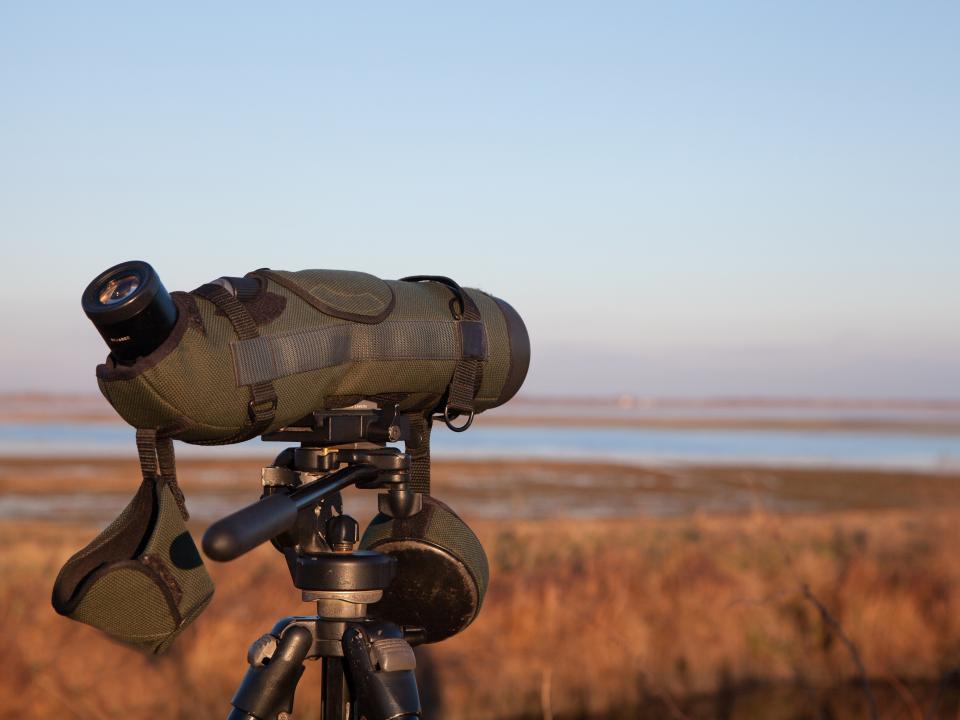