Coarse fish is a collective term which encompasses all the fish species which are not pike, trout or eels. Thus, species such as rudd, bream, tench, perch and roach are considered coarse fish.

On the evening of the incident which occured on the 4th August 2013 , our Fisheries Protection Officers noticed two men acting suspiciously at Whitewood Lake – a notable coarse fishery in Kilmainham Wood in County Meath, in the Dundalk Fisheries District. Following surveillance, they were apprehended and found (in addition to their boat) to be in possession of nets and 99 coarse fish, including bream, roach, roach hybrids, rudd, perch and several eels. The individuals were formally cautioned by our officers.

All equipment and fish were seized from the two men. Our officers commenced the preparation of a case file for prosecution. An element of preparation for this case comprised scientific analysis of a sample of the seized fish by our Research Division. This analysis found that of the 99 fish retrieved, 32 were bream (with a mean length of 25cm). Many of the fish also had injuries consistent with being entrapped in gill nets.

The two men were prosecuted 4th August 2013 in Kells District Court, Co. Meath Court under the coarse fish legislation. When the case came before the courts the first defendant pleaded guilty to two charges: (i) for using a boat as an aid to committing a fisheries offence and (ii) breaching the coarse fish byelaw (Conservation and Prohibition on sale of coarse fish bye-law No. 806 of 2006) which allows an angler to only have four coarse fish in their possession under 25cm.

The District Court Judge, Ms Justice Malone, noted that the first defendant had been well prepared and had travelled a considerable distance to commit the offence, and the consequences for him were therefore significant. Judge Malone sentenced the first defendant with community service and he was ordered to pay costs of €1,920. The second defendant pleaded guilty to breaching the coarse fish byelaw however the Judge applied the Probation Act in this instance and ordered him to pay costs of €1,920.

Similar to other fish species, coarse fish are protected by a variety of bye-laws which prescribe how many fish can be taken by an angler at any one time and also what size of fish can be taken. In this case the two anglers had breached the bye-laws by taking almost 100 fish and also quite a number of the fish taken were in excess of the size limit prescribed. While coarse fish can often be plentiful in lakes it does not take much to overexploit an individual population. 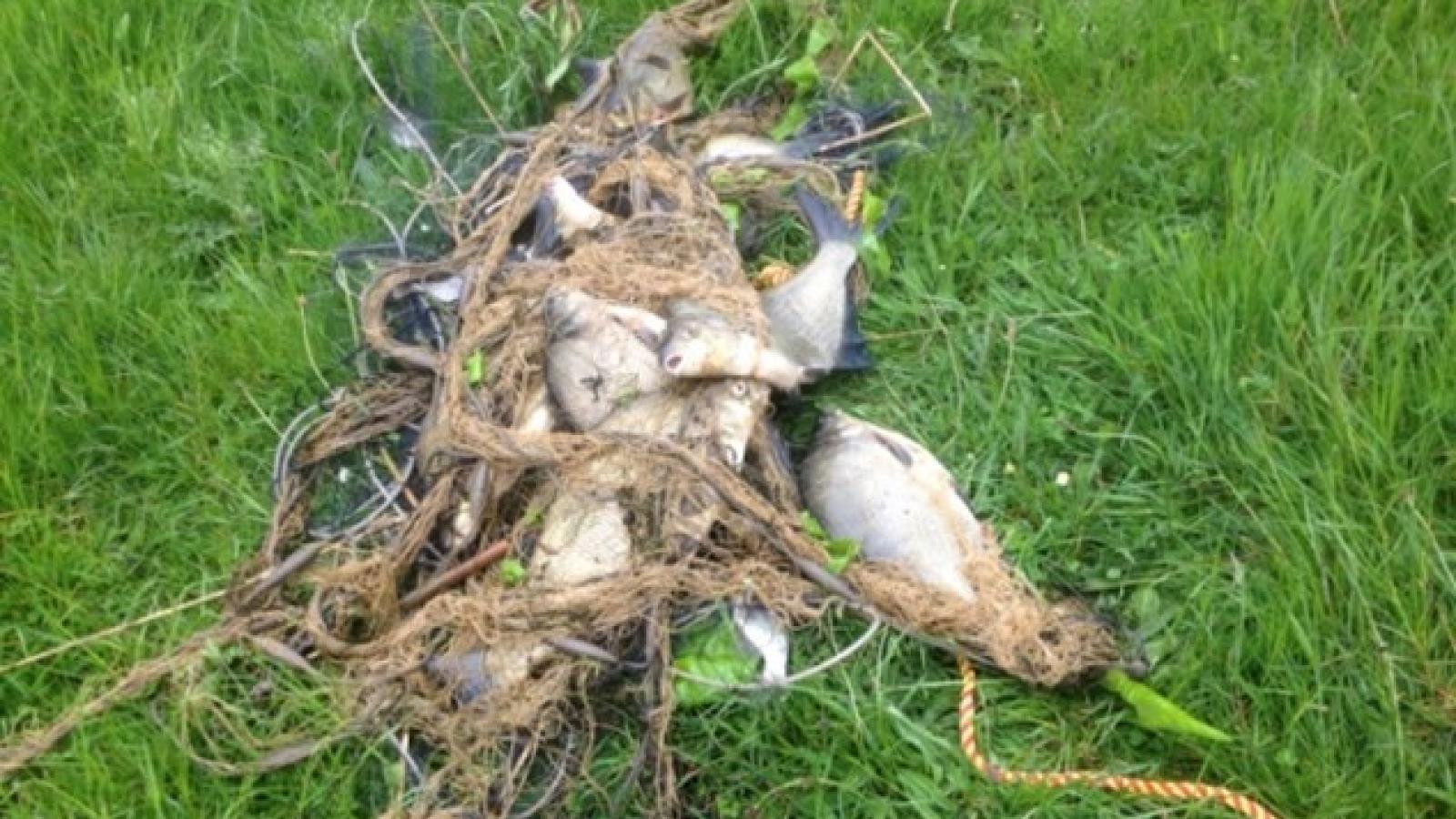