The use of a search warrant to prosecute.

One of our officers was patrolling a river in South Mayo, in December of 1991.While walking the banks of the river, the officer noted a large presence of spawning fish, and also noticed a trout on the banks which appeared to have been caught using a gaff (a stick with a hook or barbed spear used for landing fish).

On closer inspection, the officer also noticed blood spattered on the rails of a gate leaving the area. Through intelligence and years of experience in dealing with incidents of this nature, the officer established the name of a man in the area who was believed to have been responsible for interfering with the fish and that the fish were being kept in the man’s house.

Two days later, the officer made an application for a warrant to search the man’s house. The application was heard by the district court judge. That evening, accompanied by two other Fisheries Officers and a member of the Gardaí, the officer visited the man at his home. He discovered an array of items in the man's freezer, including three brown trout. The trout were frozen and stuck together, and appeared to show net marks.

Further search of the property revealed a battery with a carrying device attached and a large spot lamp, in the boot of a car. The man claimed they were for fox hunting. However, the officer had reason to believe otherwise as he had also seen a perch trap in a nearby barn. The officer explained to the suspect that he was going to seize the three brown trout and send them for technical examination. At this point, the man claimed his son had caught them in a local angling competition and produced a trophy to support this.

The following day, the officer sent the fish for analysis to a senior biologist. Following-up on the information the suspect had given, the officer contacted the angling club mentioned. The Secretary confirmed the suspect’s son had competed in a competition in July of that year and had won, after catching four trout. The next day, the examination report arrived proving that the three trout could not possibly have been caught in July because they were spawning fish.

The following week, again accompanied by another Fisheries Officer, the officer returned to the home of the suspect to question him further. The officer explained that the examination had shown the fish were spawning fish. The suspect dismissed this, proceeding to become irate and physically aggressive.

Satisfied he had sufficient evidence to prosecute the man, the officer initiated court proceedings. In hearing the case, the judge commented that he had never heard so many untruths in his years on the bench as he had heard from the accused in this case. He directed that the accused be removed from the court, while his son was giving evidence. What transpired were two completely conflicting stories that led the judge to decide to convict the accused for having in his possession spawning fish. 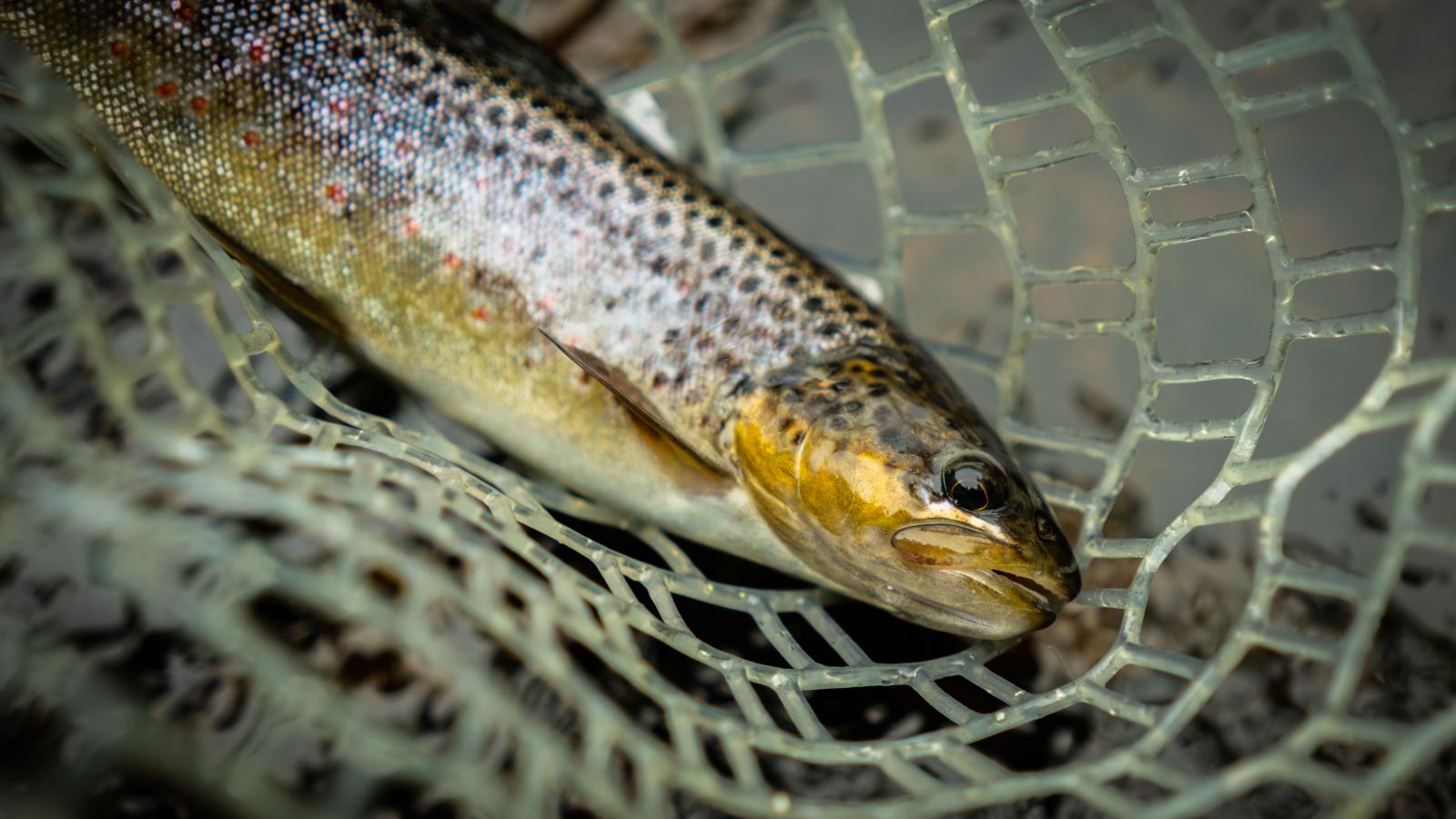