The life cycle of the Atlantic salmon is fascinating, with different stages occurring in both freshwater and saltwater. While at sea, adult salmon are steel-blue or silver in colour. Salmon that mature after one year at sea are called grilse and usually return to rivers in the summer. Bigger, older fish that return after multiple winters at sea are often called springers and usually return to rivers in the spring or early summer. Adult salmon lose their fresh appearance as they slowly make their way upstream, becoming dull in colour; the males often develop a hook on their jaw called a kype. Salmon usually spawn between November and March in gravelly, well-oxygenated rivers. The female salmon beats her tail against the gravel to dig out a shallow nest for eggs called a redd. Spent fish that make their way downstream to sea after spawning are known as kelts.

In Ireland, juvenile salmon usually stay in the river for two to three years. After hatching as larvae called alevins, immature salmon develop into fry in their first year and then into parr in their second year and subsequent years in the river. These look like juvenile brown trout but are generally more silvery in colour. The parr often have well-defined dark blotches called parr marks along their sides. Salmon fry and parr require rivers with good water quality, cool temperatures, stony river beds and adequate cover provided by aquatic vegetation. Parr feed primarily on freshwater invertebrates.

As salmon parr prepare to migrate to sea from the river, they become smolts, turning more silver in appearance and undergoing physiological changes to prepare for saltwater conditions. Salmon have a remarkable homing instinct. They migrate from Ireland to their feeding grounds thousands of kilometres away around the Norwegian Sea and the coast of Greenland, before migrating back to the rivers in which they were born after one or more winters at sea.

Atlantic salmon are an emblematic species for Ireland and are extremely valuable for angling tourism. Their conservation status in Ireland is classified as vulnerable due to a decline in abundance, caused primarily by mortality at sea, habitat loss, barriers to migration, poor water quality, overfishing and sea lice. 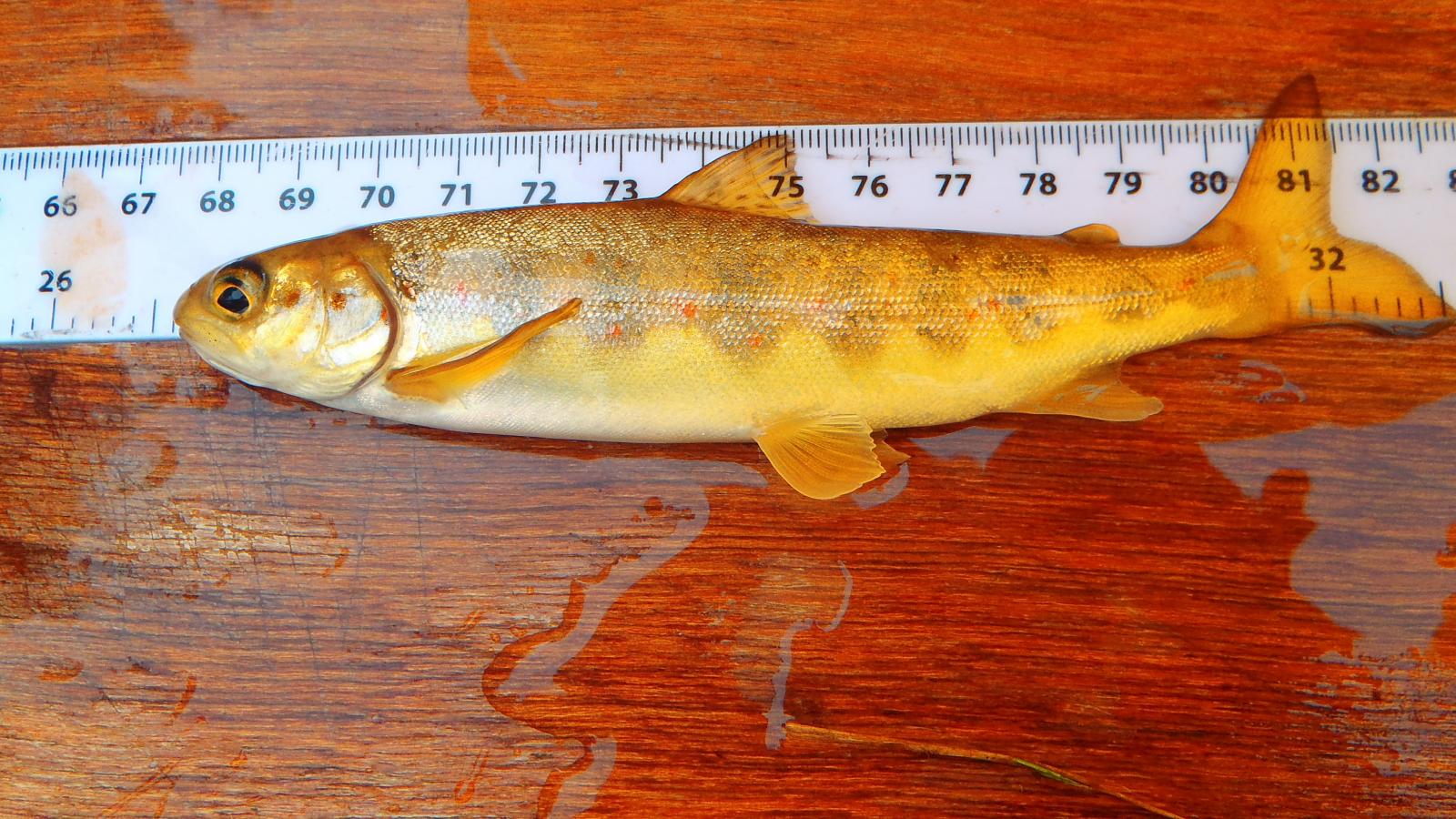 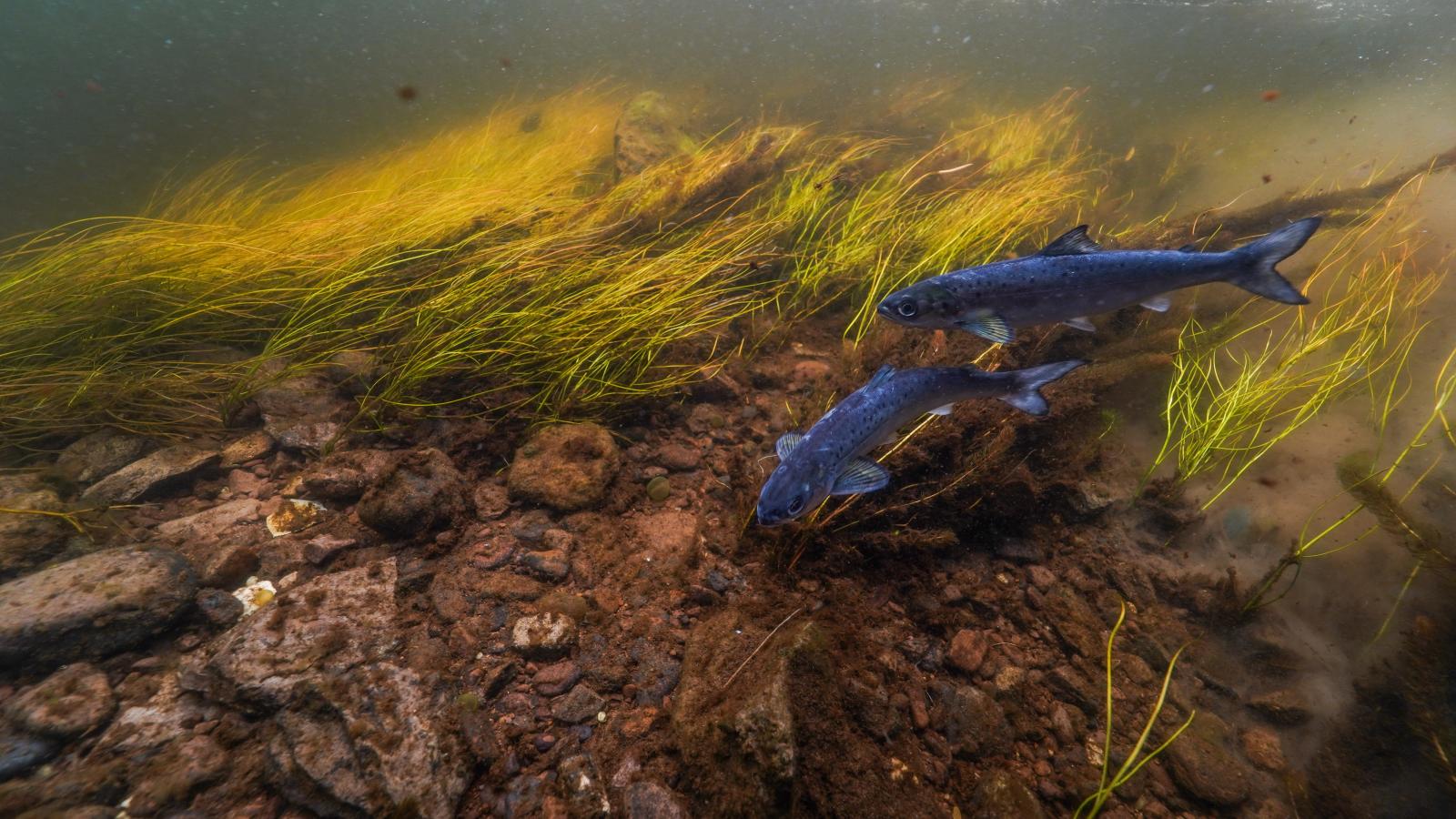 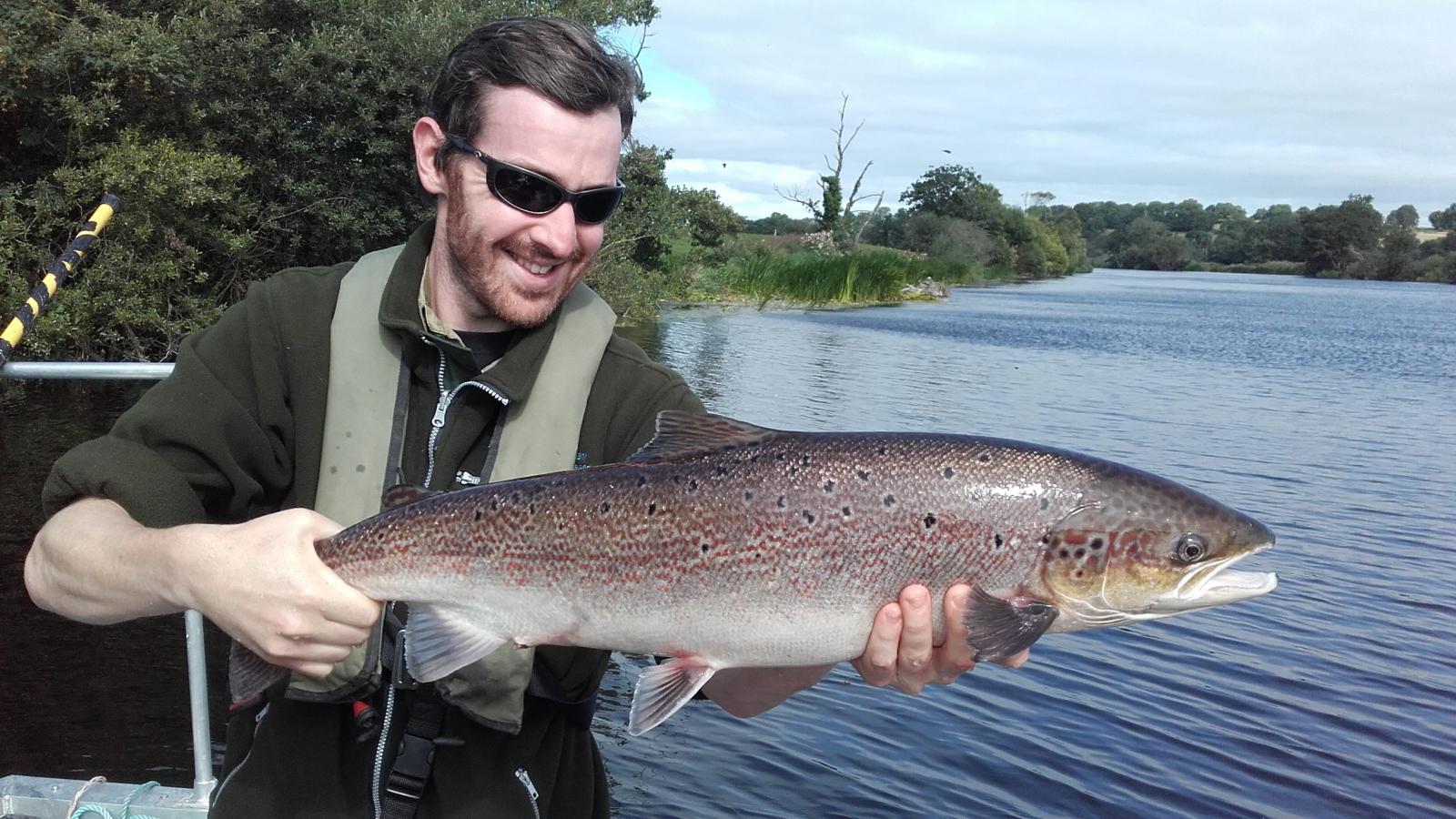