In Ireland, Arctic char are only found lakes that provide refuge from warm water temperatures during the summer, such as upland lakes or deep lowland lakes. Arctic char are a shoaling fish and feed on planktonic invertebrates. Their colour is often quite muted, usually olive or blue-grey above but lighter on the sides, with dull orange pelvic and anal fins on their bellies that have a characteristic white leading edge. Mature males, however, become a little gaudy, developing bright orange or red bellies that help them stand out to find a mate. They prefer to spawn on gravelly areas near lake shores.

The conservation status of Arctic char in Ireland is classified as vulnerable. Human activities, such as water abstraction, threaten Arctic char because their eggs are put at risk of drying out when lake levels fall. Climatic change is also a threat because warming water temperatures reduces the availability of cooler, deeper waters that char rely on. Arctic char are also coming under pressure from competition or predation by non-native fish species introduced into lakes that hold char populations. 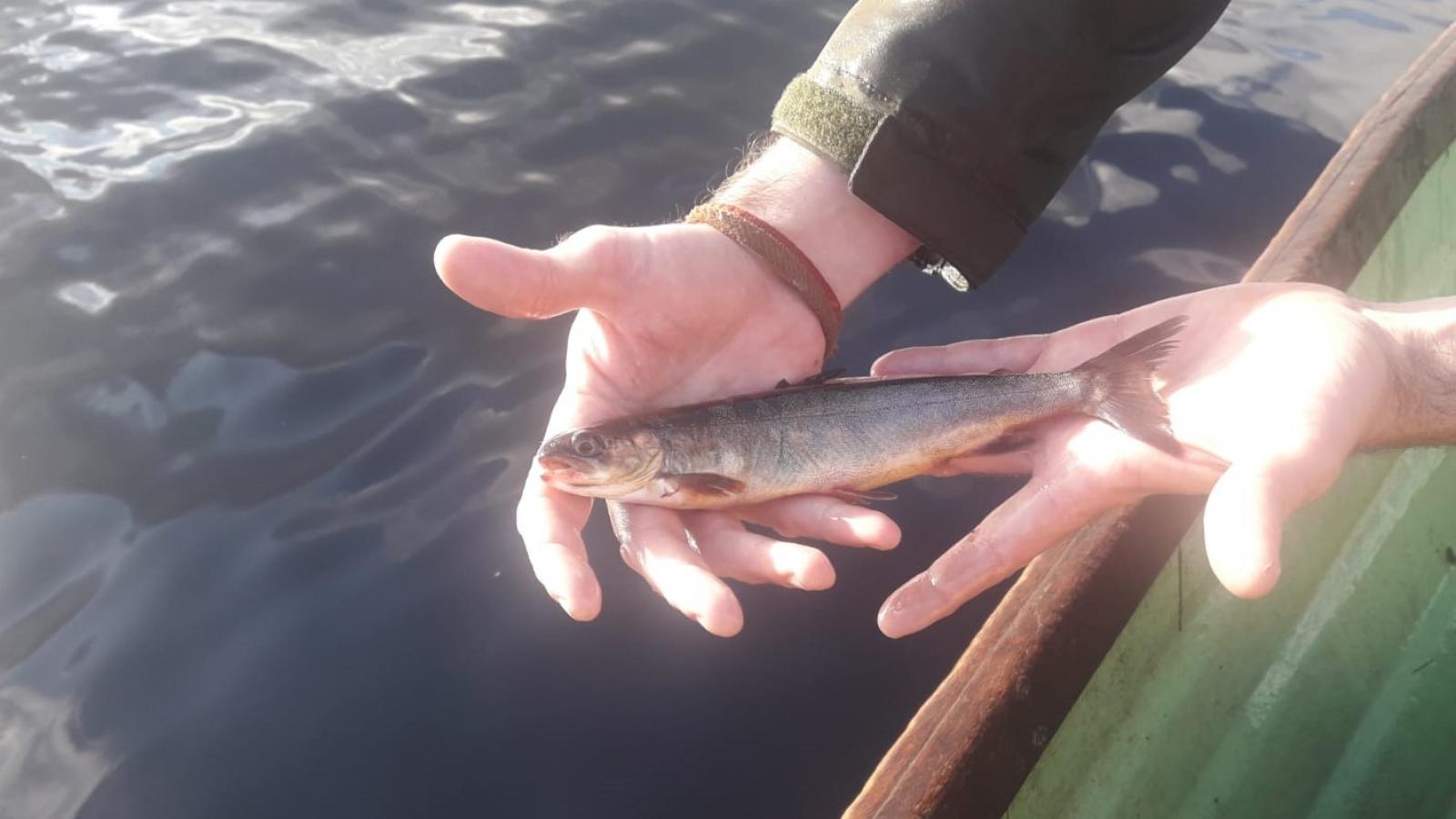 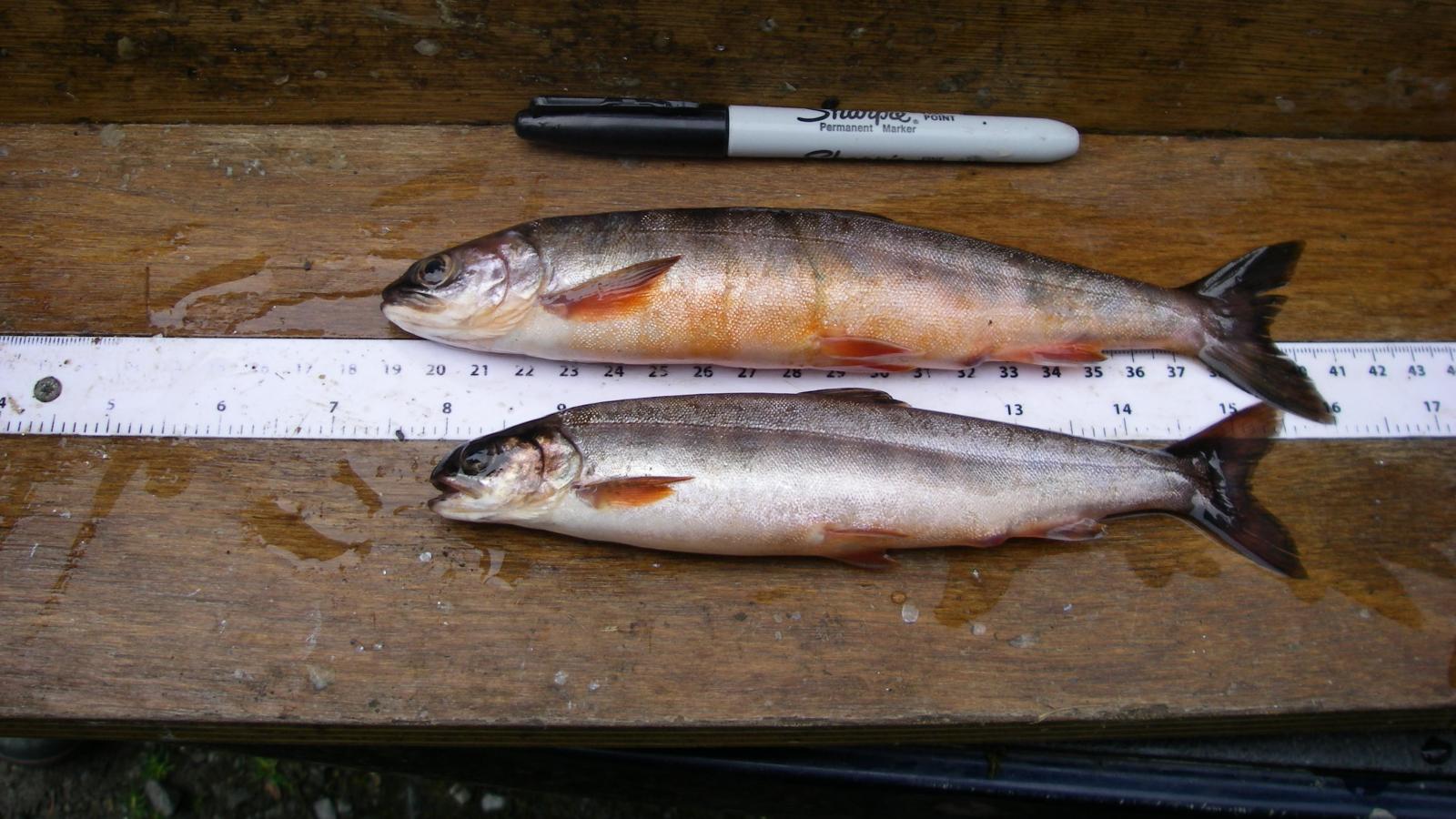