River fragmentation is the breaking up of a river’s continuous flow from source to the sea and has been identified as one of the greatest global threats to freshwater ecosystems and their biodiversity.

Threats from barriers include interruptions to the movement of migratory species, especially those that need to move between fresh and saltwater; blockages to the exchange of individuals and genetic information between populations; and modifications to aquatic habitats, with changes in flow and sediment transport. 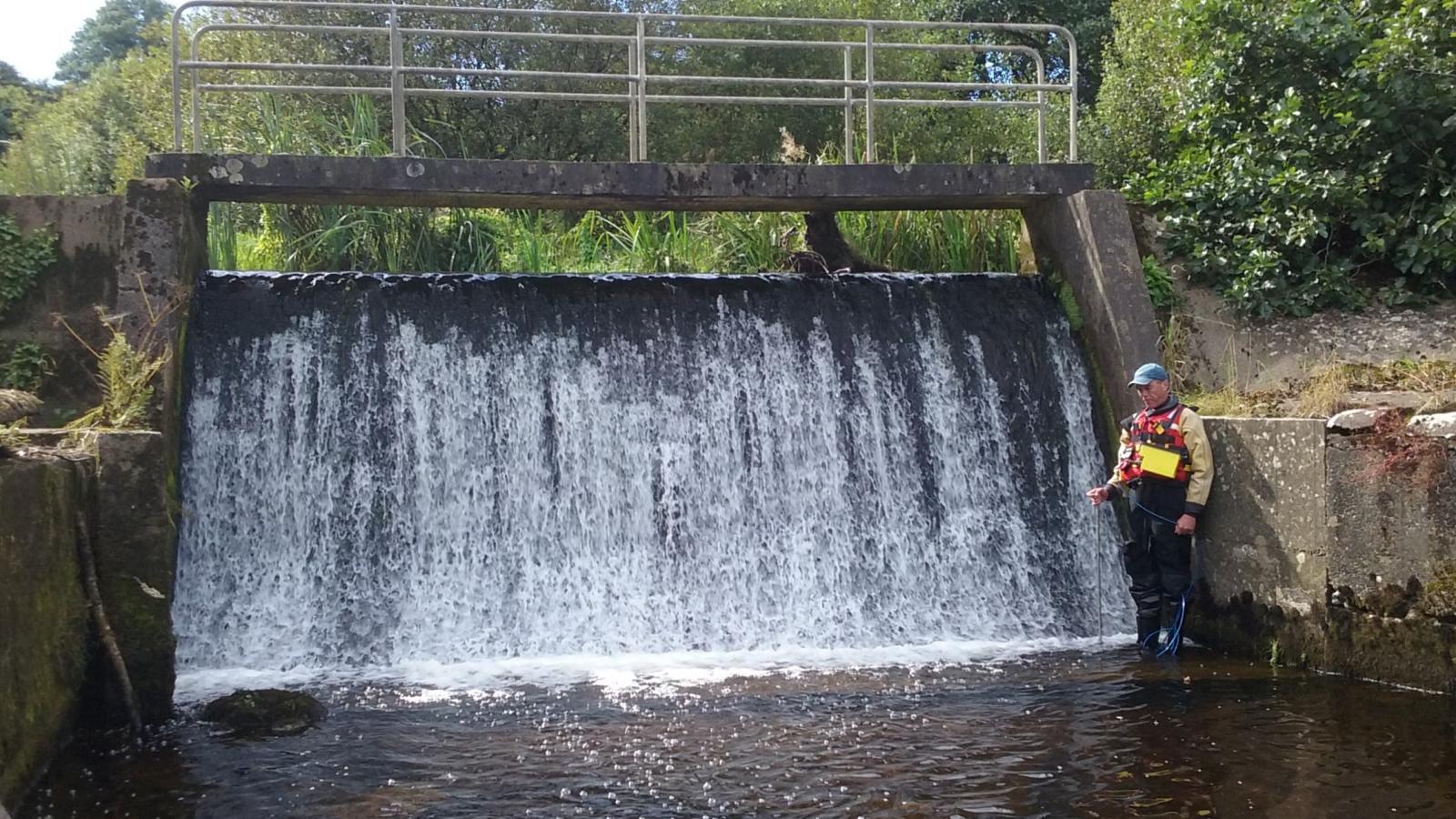 The impact of instream structures on the movement and migration of fish was recognised as early as the 1830s. The collapse of salmonid stocks caused by dams and weirs built during the industrial revolution led to the construction of fish passages, but these solutions only attempted to cater for salmonids (salmon & trout), which have stronger swimming and leaping abilities than many other fish species.

As well as this boom in dam and weir construction, the 19th century was also a period of construction for roads, railways, canals, bridges and other structures, many of which were poorly designed and unable to facilitate fish passage. These historic pressures have resulted in the catchments we see today, with valuable habitat unoccupied due to barriers preventing fish migration. 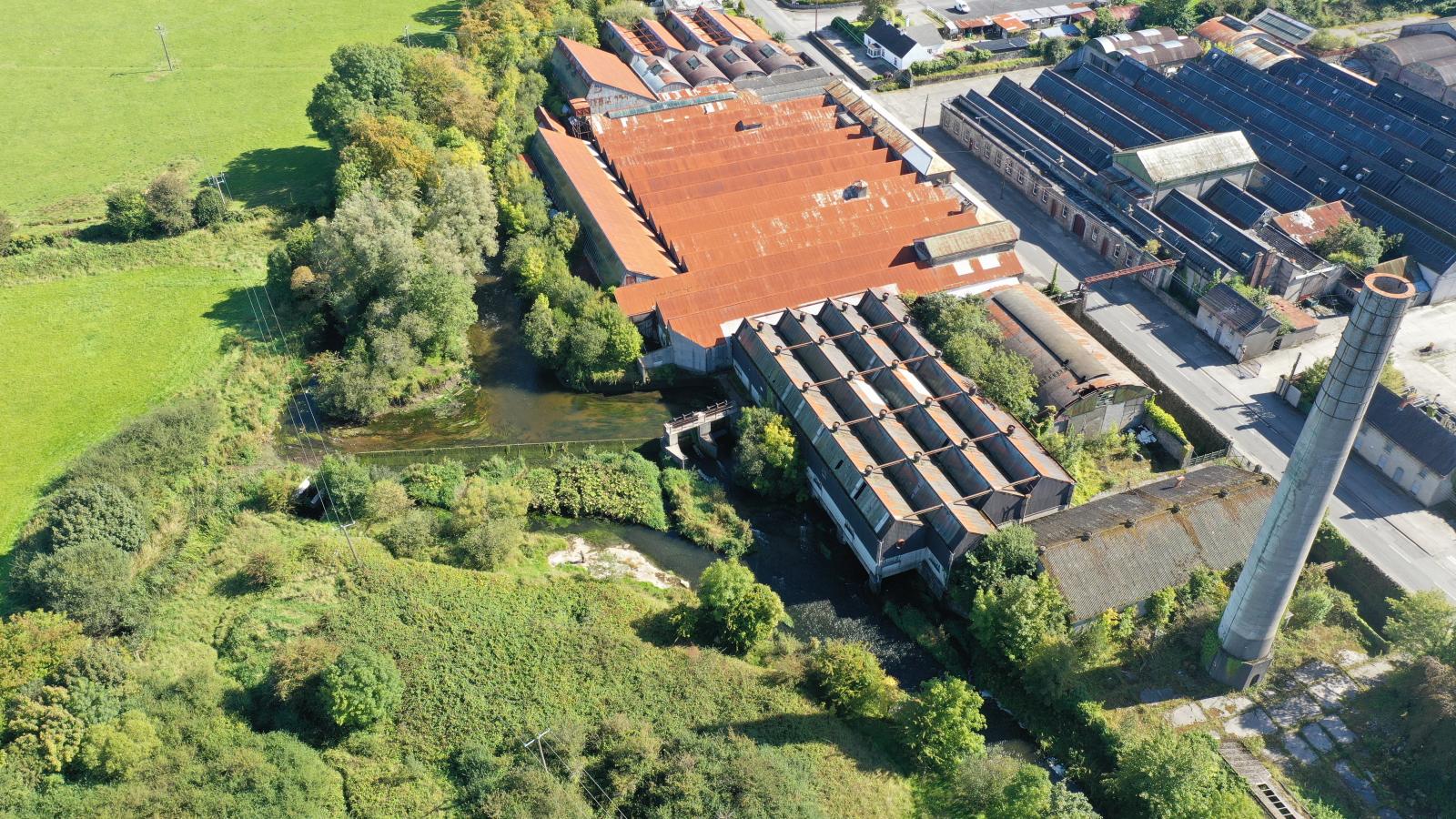 All fish in Irish rivers and lakes move around to some extent according to season. Fish species move around the rivers, lakes or sea in which they live, using the available habitat for feeding and spawning.  These movements may be small, only hundreds of metres or a few kilometres, but some fish species migrate vast distances during their lifetime.

Atlantic salmon, for example, migrate from upland spawning streams, down into the sea and up into the North Atlantic Ocean towards Greenland. They eventually travel back down to Ireland and back up river, often to the same spawning site where they were born. The European eel, which hatches in the Sargasso Sea across the Atlantic Ocean near the Caribbean, drifts with ocean currents to Ireland before ascending our rivers to feed and grow. They may spend years in our freshwaters before returning to the Sargasso Sea to breed.

Man-made barriers may negatively affect fish migrations for feeding and breeding and can lead to population declines and the elimination of migratory fish species from a catchment. 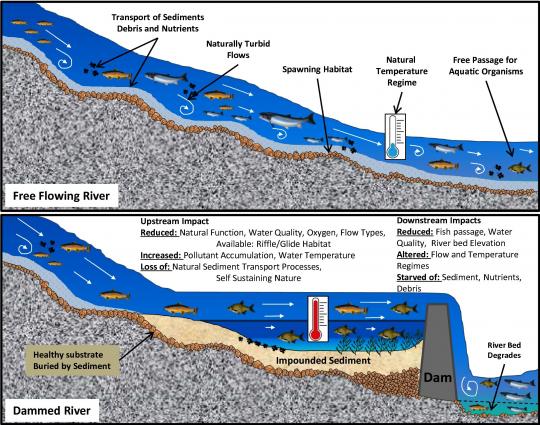 Diagram of the effects of barriers on rivers and fish movements.

Click on the images above to view diagrams of the types of barriers found in rivers:
culverts, dams, fords, sluices & weirs 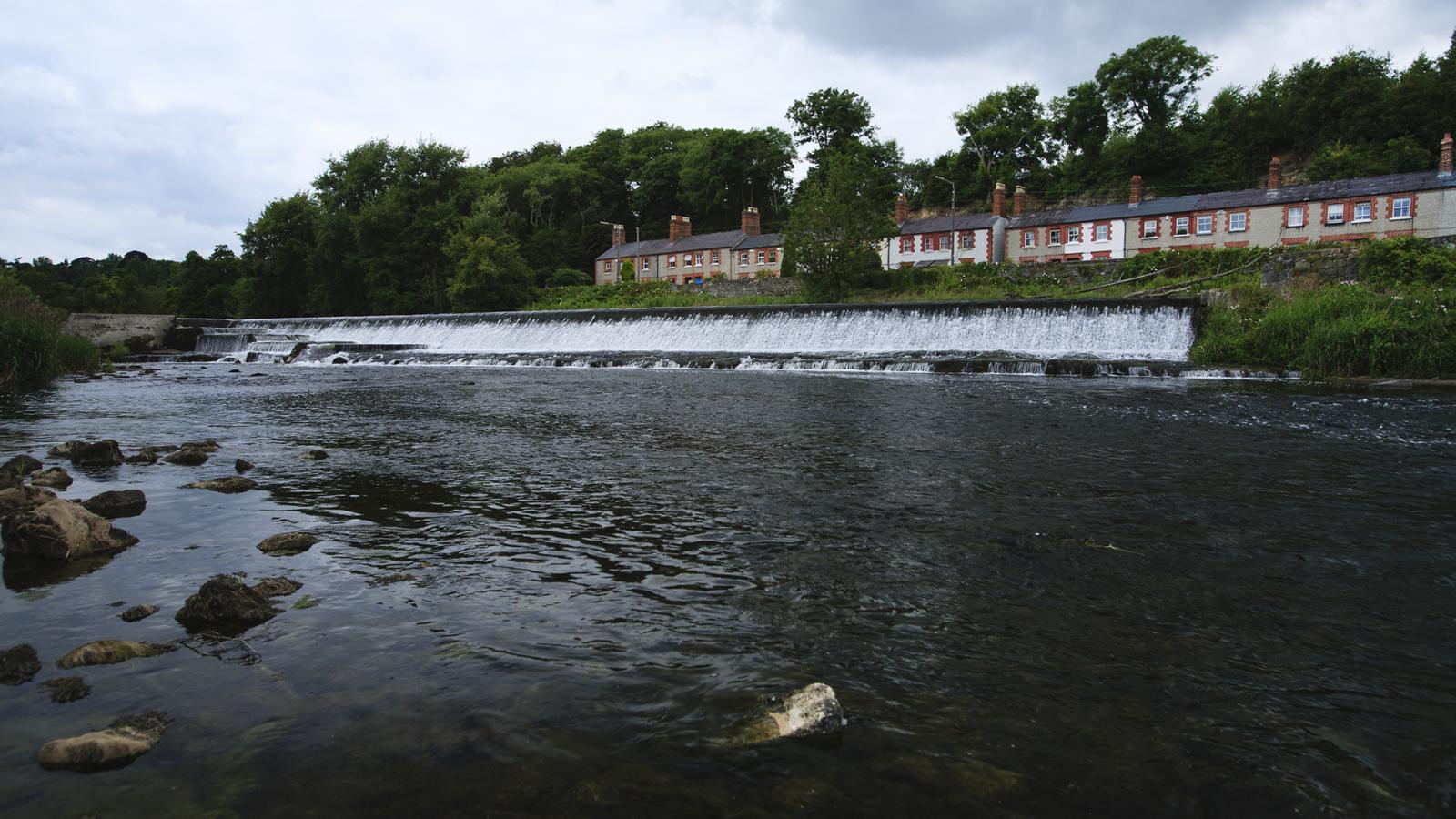 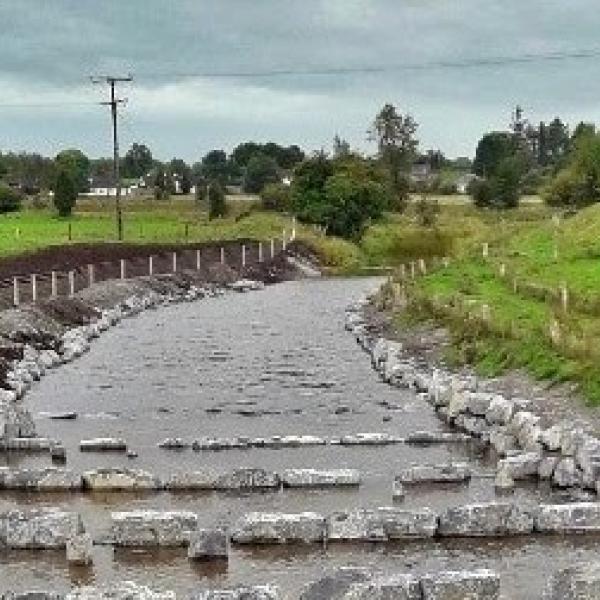 Read about how IFI is working to mitigate the impacts of barriers.ere.
The video provider requires that you accept marketing and statistics cookies in order to view this video. Click here to do so and save your preferences.
Barriers
Rivers
European eel
Atlantic salmon
Lampreys
Shads

The National Barriers Programme identifies and assesses barriers to fish passage on rivers and works to mitigate their impacts.

The Hydromorphology team at IFI researches the physical characteristics of rivers and works to raise awareness of how hydromorphology provides important ecological benefits for fish.
Scroll to Top