The angelshark, sometimes also called the monkfish, has a broad, flattened body with broad pectoral fins near its head and simple barbels around the mouth. Angelsharks are benthic inhabitants of the seabed of inshore coastal waters and can be found in depths of 5-150m. A nocturnal species, angelsharks hide in mud or sand during the day. The angelshark is viviparous, with females giving birth to litters of up to 13 ‘pups’.

The conservation status of the angelshark is listed as critically endangered on the Irish Red List for cartilaginous fish and by the IUCN Red List. It is thought to be locally extinct across most of its former distribution from Scandinavia to the Canary Islands. The inshore waters of the Canary Islands are thought to be the species’ last stronghold. Their preferred benthic habitat, lack of movement between populations and the length of time it takes them to reproduce has left the angelshark particularly vulnerable to overfishing, especially trawling.

The Marine Sportfish Tagging Programme tagged 1,101 angelsharks between 1970 and 2006 off the coast of Ireland, mostly in the vicinity of Tralee Bay; since 2000, however, only 16 angelsharks have been tagged, with no new taggings since 2011. Most angelsharks remain localised and were often recaptured within 10km of their tagging location. 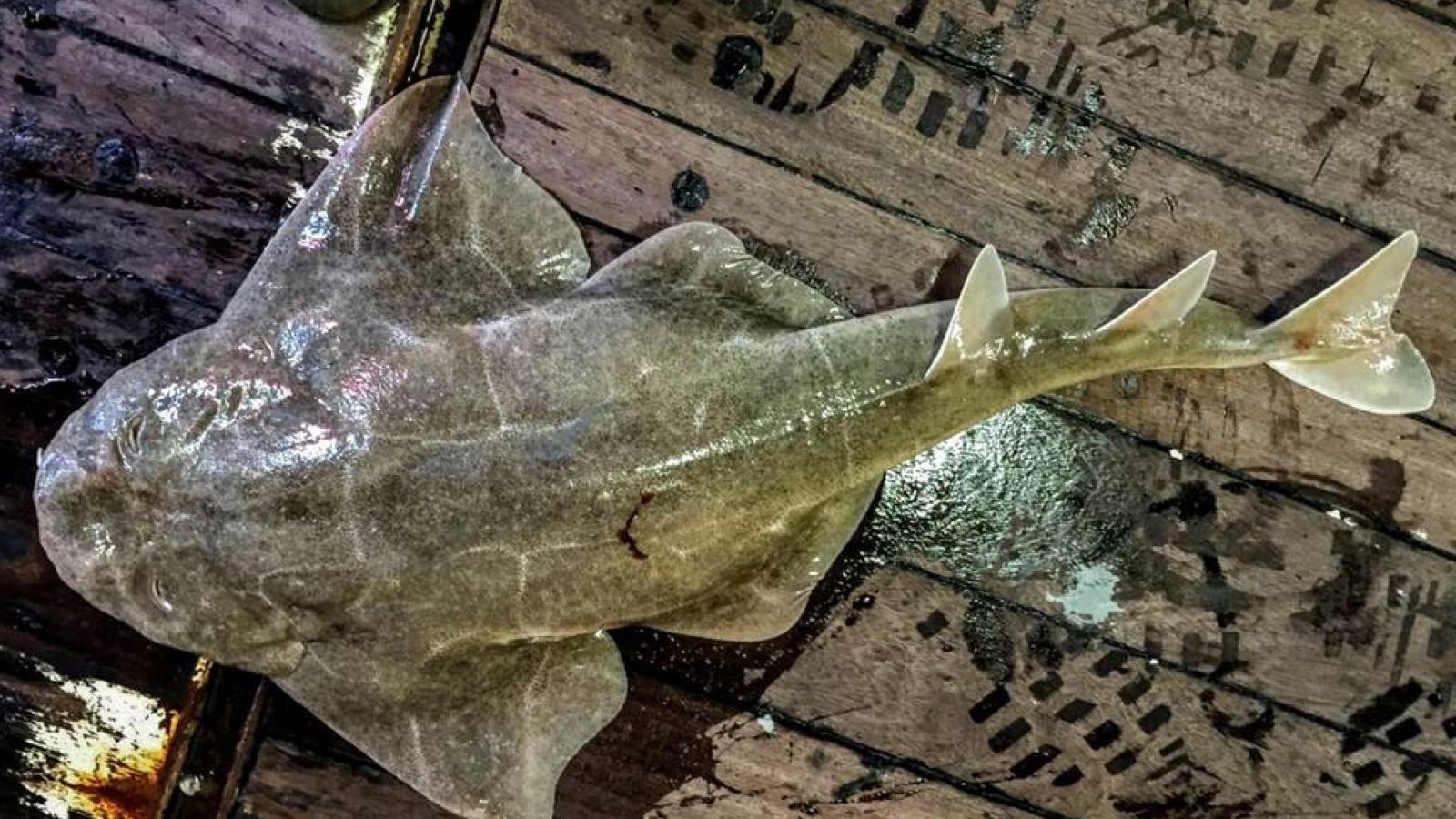 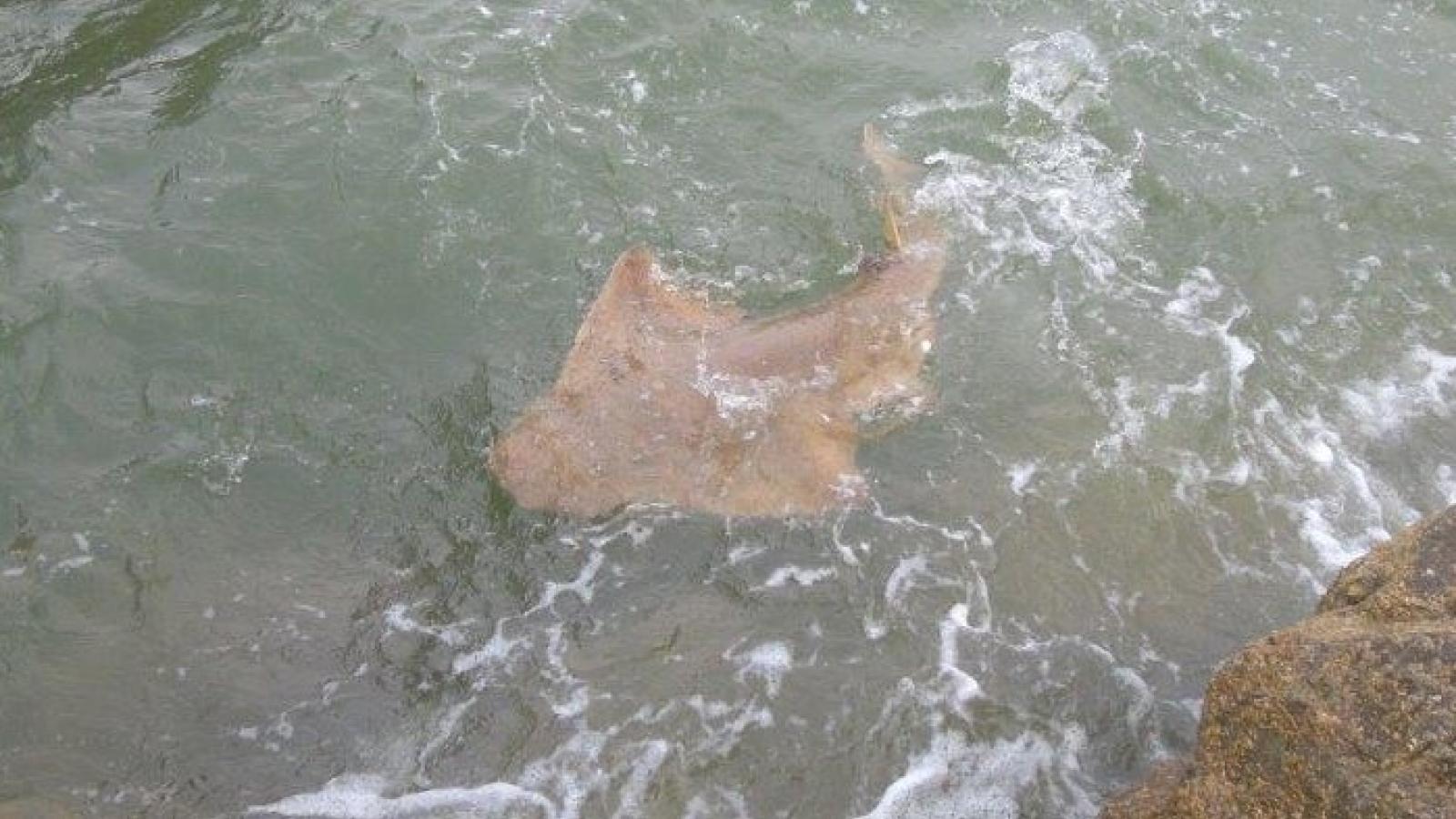 A brief description of the biology and ecology of blue shark (Prionace glauca) in Ireland.