Every five years, a Red Data Book is published in Ireland that lists our rare, endangered and threatened species. This is done under the direction of the International Union for Conservation of Nature (IUCN) and involves various different organisations across Ireland. Inland Fisheries Ireland contributes to this work by helping to compile Red List No. 5, which deals specifically with amphibians, reptiles and freshwater fish.

The Arctic char is listed as Vulnerable in the Red Data book. They are found mostly in upland lakes but also in some of the larger lowland lakes, where they require cool, deep waters for refuge. Arctic char spawn on gravelled areas of lake shores. Human activities, such as water abstraction, can threaten Arctic char spawning, especially close to vulnerable spawning times, when their eggs are at risk of drying out on exposed shores. Another risk to this species is the introduction of non-native species, such as perch and roach, which compete with Arctic char for habitat and resources. Climate change is another threat because, as their name suggests, Arctic char are found in the most northerly parts of the world and require cooler temperatures to live. 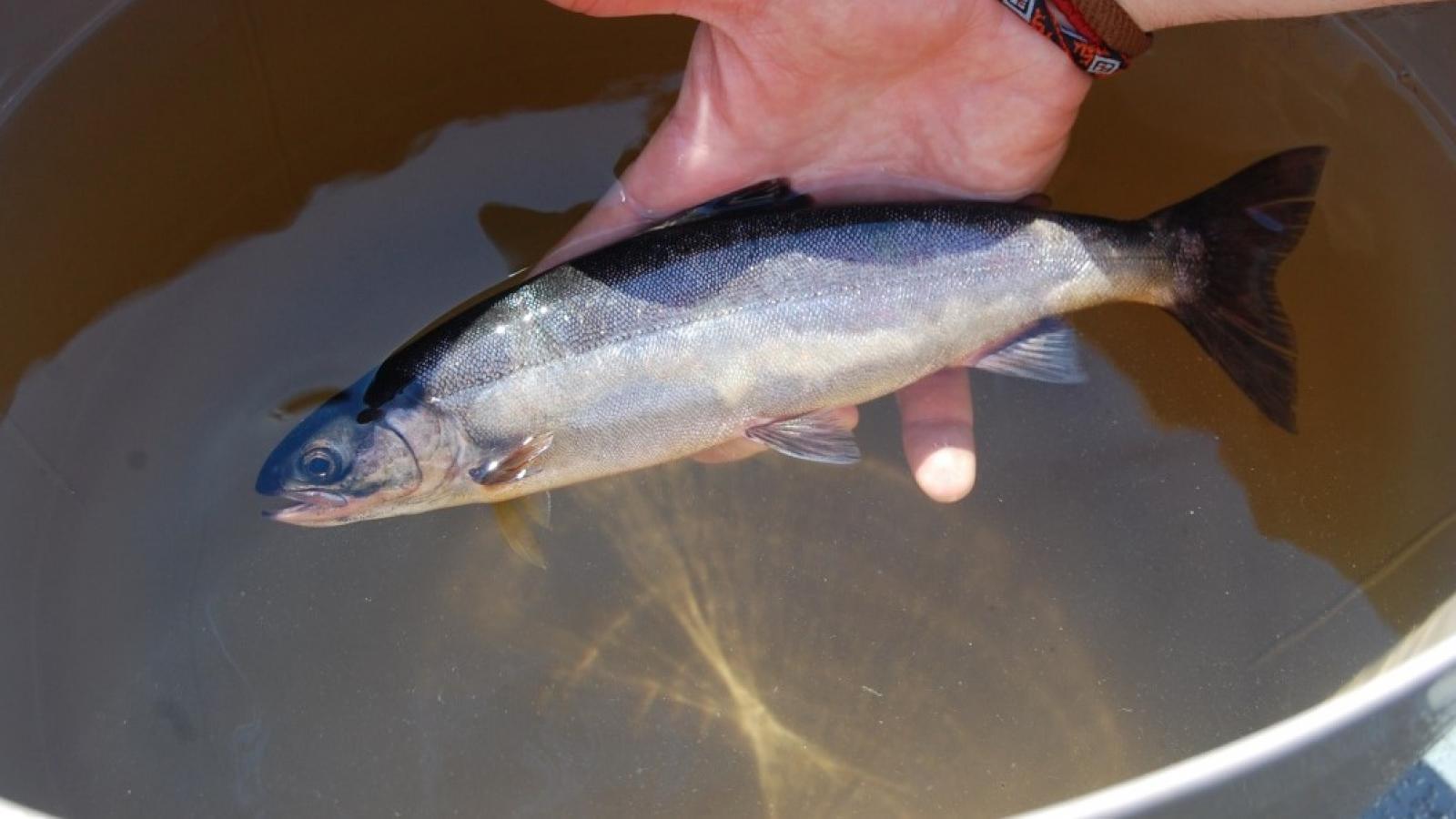 The smelt was once listed in the Red Data Book as Vulnerable in the early 1990s. Fortunately, over the following years, their status has improved to Least Concern. Smelt spend most of their lifecycle in estuaries and shallow coastal waters and are found in the large estuaries on the south coast, as well as the Shannon and Foyle Estuaries. There is no current commercial fishery for smelt because it would be considered unsustainable. Smelt are threatened by climate change and rising sea temperatures.

Sampling for adult smelt is undertaken using fyke nets deployed in freshwater or upper tidal reaches. They are also caught by beam-trawling within the estuaries. 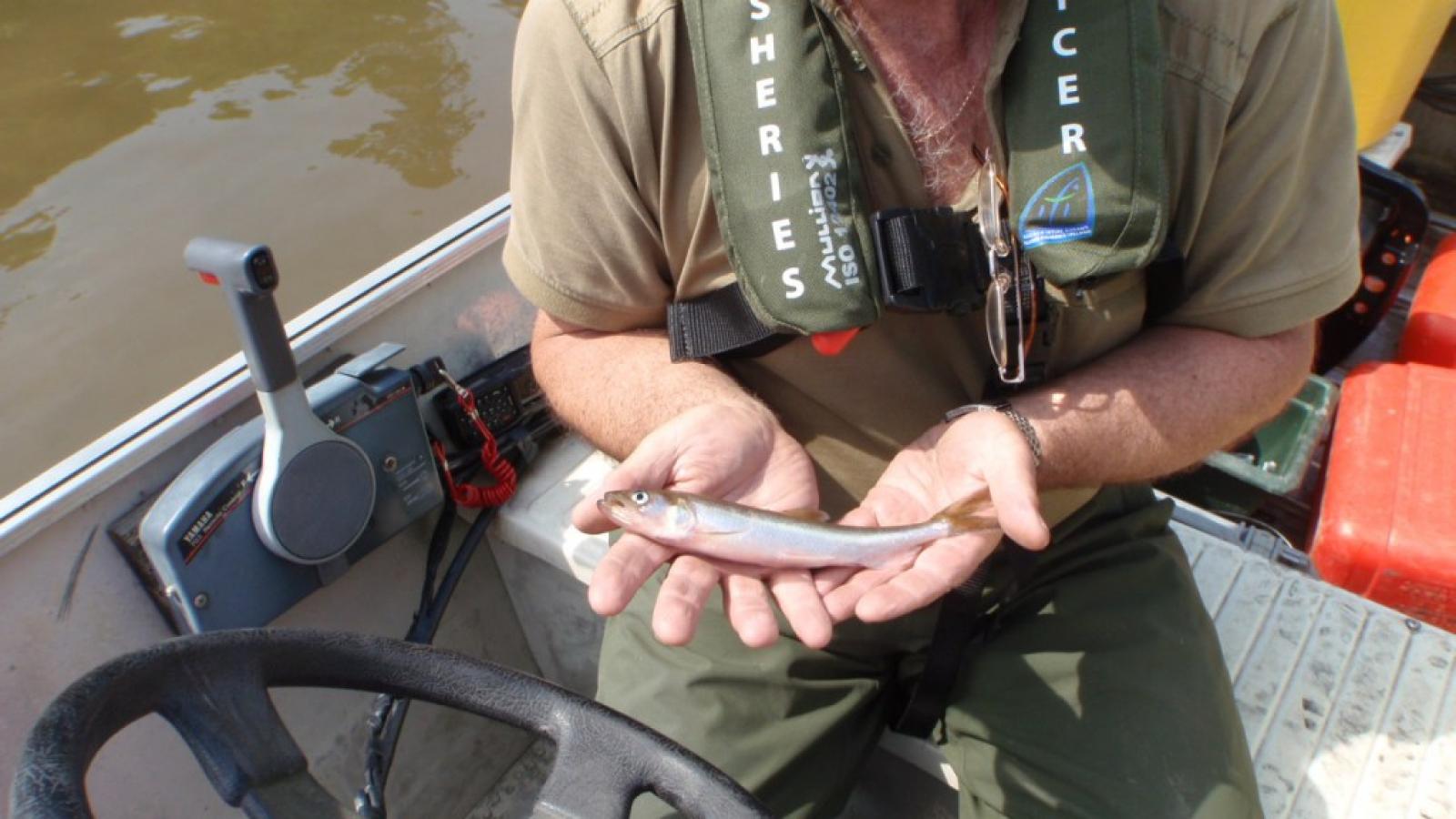