Inland Fisheries Ireland carries out applied fisheries research to assess the conservation status of Ireland's fish species, to monitor fisheries stocks in inland and coastal waters and to explore environmental issues that have an impact on fish and their habitats.

The Research Division also provides scientific advice to our parent department, the Department of the Environment, Climate and Communications.

Killarney shad are unique to the island of Ireland, and their geographic distribution is limited to Lough Leane in Co. Kerry.

Pollan are also unique to Ireland and are restricted to a small number of large lakes: Lough Derg, Lough Ree and Lough Allen on the River Shannon, as well as Lough Erne and Lough Neagh.

River lamprey, sea lamprey and twaite shad have an anadromous life-history. This means that they spend part of their lives in the marine environment, returning to freshwater to spawn. Therefore, it is important that these migratory species have unhindered access to spawning grounds. Structures such as weirs can act as barriers to their migration because fish may have difficulty moving back upstream against strong currents or over structures that either block their passage or require too great a distance to jump. A range of other pressures also negatively impact the distribution and ecology of these species, including water quality, water abstraction and physical changes to their habitat, such as river drainage works.

We monitor rivers, lakes and estuaries on a national scale, with a particular emphasis on the Special Areas of Conservation (SACs). Both adult and early developmental stages are targeted, and a variety of sampling methods are used, including canoeing, electrofishing and netting surveys. We have adopted new techniques, such as the use of drone technology, to quantify the extent of sea lamprey spawning behaviour, and we are involved in an acoustic telemetry project that looks at the movement and behaviour of twaite shad in the estuaries of the southeast coast of Ireland. We have also investigated the occurrence and distribution of twaite shad and sea lamprey in rivers and estuaries by collecting water samples and testing for the presence of environmental DNA (eDNA).

The range, population and habitat of each of the fish species are assessed over time to determine if their conservation status is stable, improving or deteriorating. In addition to our annual reports, we produce species reports at the end of each 6-year Habitats Directive reporting cycle; these reports are included in a composite national report for the EU which is compiled by the National Parks and Wildlife Service (NPWS). 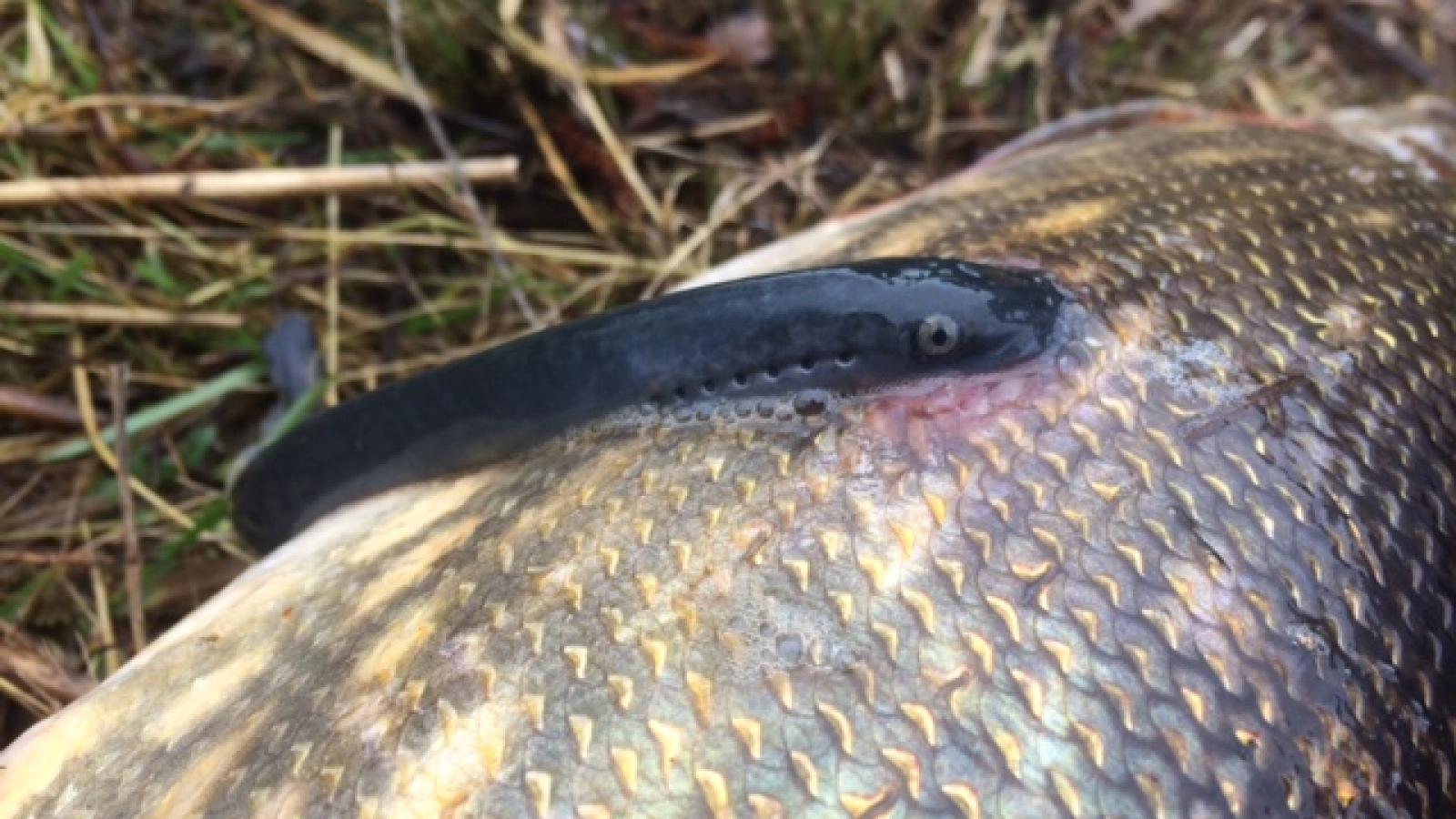