The brook lamprey is native to Ireland, and it is distributed throughout Europe. Like all lampreys, they lack gill covers or paired fins and have an oral sucker disc instead of a mouth with jaws.

Brook lamprey live exclusively in freshwater and can be found in both large and small river channels, although they are more typically found in smaller rivers. The adults spawn in early summer in nests called redds, which they evacuate from the bed of gravelly or sandy rivers using their suckers to remove stones.

After hatching, larval lamprey drift downstream until they find a suitable muddy or silty part of the riverbed to burrow into. Lamprey then spend several years in a blind, worm-like juvenile form known as ammocoetes, which filter feed microscopic organisms from the water and mud. After about five or six years, brook lamprey ammocoetes develop eyes and turn silvery, transforming into free-swimming adults. Adult brook lamprey do not feed and live for only about six months.

Although they are not considered to be at risk in this country, they may be threatened by factors impacts on rivers such as pollution, instream works in river channels and barriers to migration. 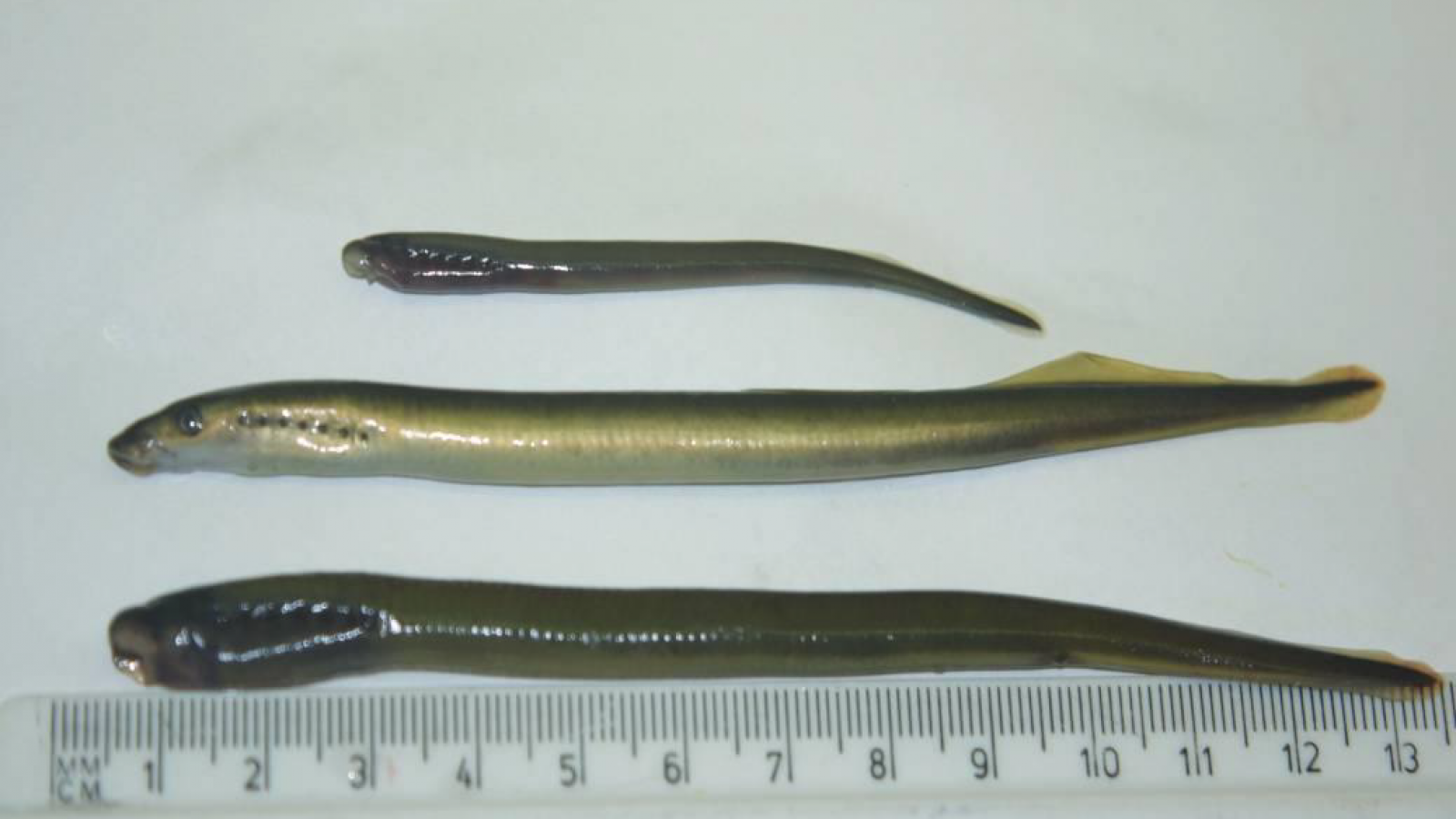 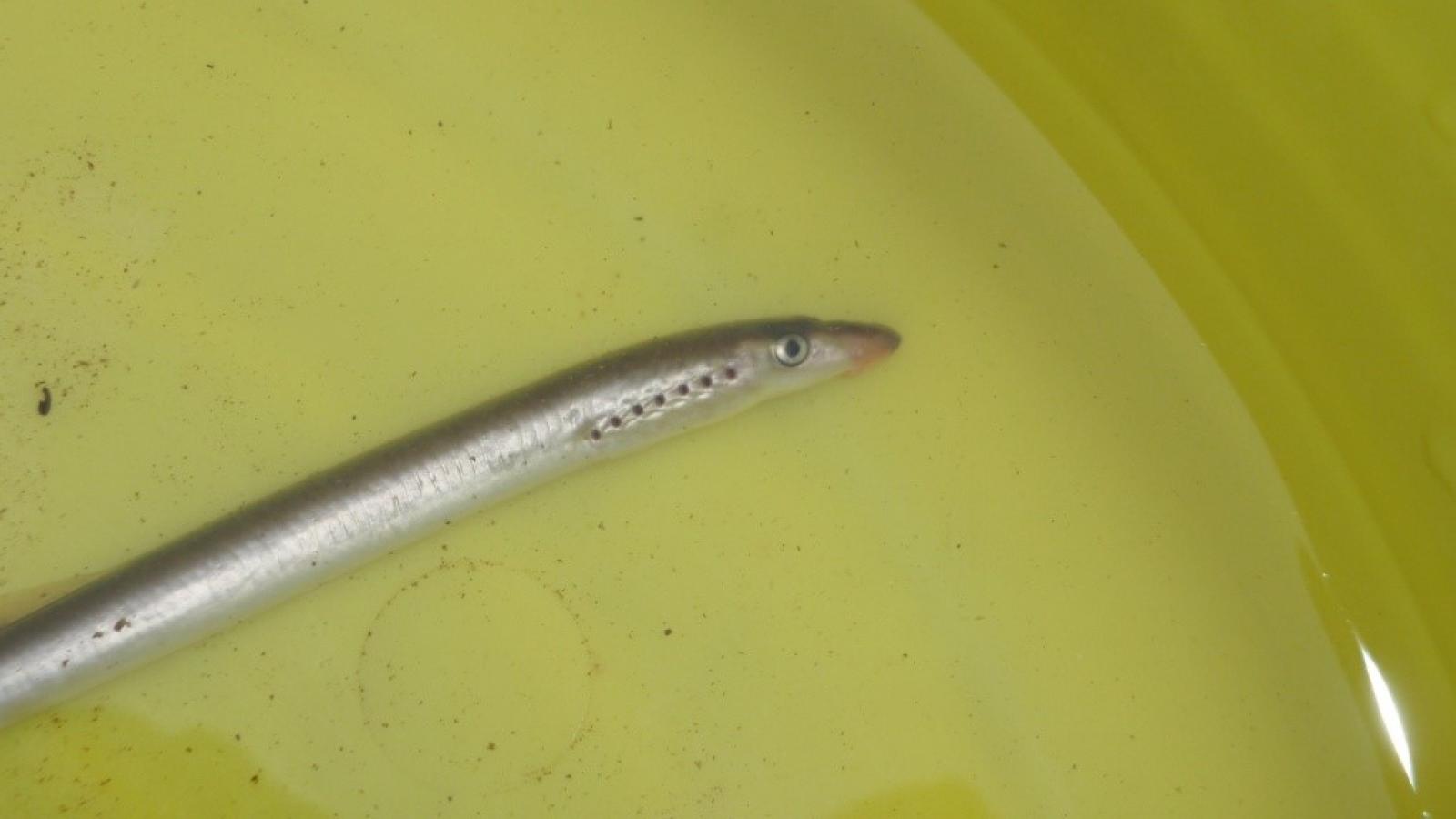 A brief description of the biology and ecology of river lamprey (Lampetra fluviatilis) in Ireland.

A brief description of the biology and ecology of sea lamprey (Petromyzon marinus) in Ireland.
Scroll to Top