Inland Fisheries Ireland, the state agency responsible for the protection and conservation of freshwater fish and habitats, were able to carry out 3,000 more patrols in 2021, boosted by its new Mobile Support Unit and Delta sea-going fleet. 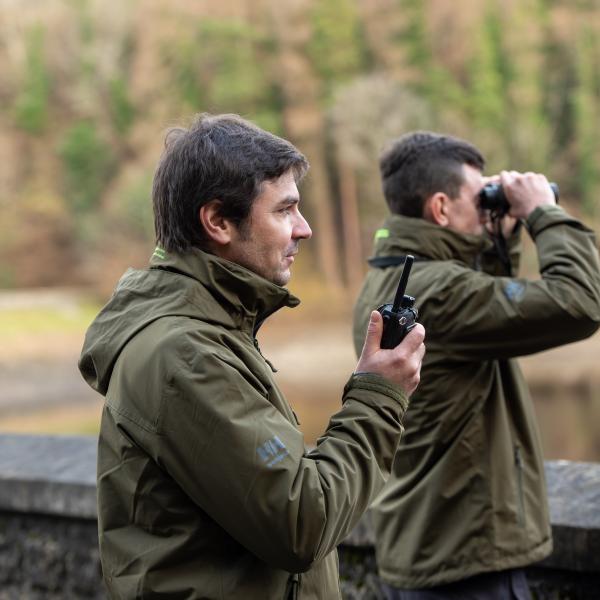 The agency’s new Mobile Support Unit (MSU) started patrols in June last year and is made up of specially selected crews who travel across the country in response to incidents. Its role is to support protection and enforcement along rivers, lakes and coastlines where the threat of illegal fishing is deemed high, based on local intelligence and reports from the public.  The MSU undertook 127 patrols in its first six months, seizing over 2 kilometres of illegal nets.

The agency’s new Delta sea-going fleet undertook 232 patrols along Ireland’s coastlines last year and is credited with an increase in illegal nets being seized at sea (60 sea nets seized in 2021, compared with 45 sea nets seized in 2020). To enable the Delta fleet to be deployed for more night-time patrols, nearly 40 Fisheries Officers have been trained as coxswains.

In line with other years, the peak months for seizure of illegal nets were June, July and August. Crucially, this coincides with peak salmon runs as they enter rivers and start to move upstream during the summer months.

Wild Atlantic salmon continues to be the most ‘poached’ fish in the country and Inland Fisheries Ireland is concerned at the persistently high level of illegal fishing activity, according to its Chief Executive Officer, Francis O’ Donnell.  He said: “We’re in the middle of a biodiversity crisis and Ireland’s freshwater fish are in real danger from illegal fishing activity. To combat this, Inland Fisheries Ireland has increased the number of enforcement patrols in the last year, boosted by our new Mobile Support Unit and Delta sea-going fleet. Our protection programme protects stocks of vulnerable fish species, such as wild Atlantic salmon and sea trout, as well as promoting biodiversity and sustainable angling for the benefit of future generations.”

Officers from Inland Fisheries Ireland undertook 36, 379 patrols of different types last year, an increase of ten per cent over the previous year (33,055 patrols in 2021). The agency credits higher patrol figures with the introduction of its specialist Mobile Response Unit, the increased use of its Delta sea-going fleet as well as the relaxation of travel restrictions following the roll-out of the COVID-19 vaccination programme. 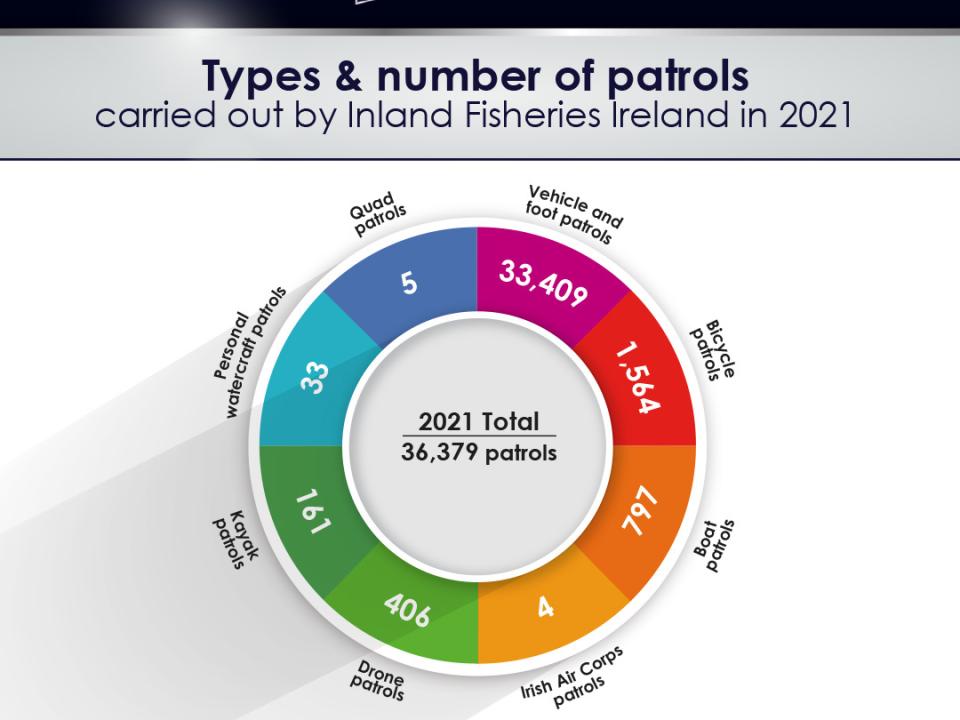 The most common methods for patrolling riverbanks, rivers, lakes and coastlines in 2021 were:

Meanwhile, members of the public are being encouraged to continue reporting any suspicions of illegal fishing activity directly to Inland Fisheries Ireland by telephoning its new 24-hour confidential hotline number on 0818 34 74 24. 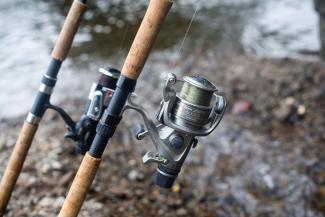