The Atlantic bluefin tuna is the largest species of tuna in the ocean and is prized among sports anglers. They are exceptionally powerful and fast fish, capable of reaching speeds of up to 65 km per hour.

The aim of the Tuna CHART programme is to build on our understanding of this majestic species, population demographics and seasonal distribution around the Irish coast. Recreational angling for bluefin tuna is not currently permitted in Ireland; however, as part of Tuna CHART, authorised charter skippers can catch, tag and release bluefin during the open season.

The 2022 season closed on the 12th November 2022, with a provisional figure of 387 Atlantic bluefin tuna caught, tagged and released around the Irish coast by authorised skippers. All fish were caught by anglers and tagged by the skippers, in the water, alongside the charter vessel.

In 2022, 22 Tuna CHART authorisations were granted to qualifying angling charter vessel skippers around the Irish coast extending from Donegal to Kerry to Waterford. Anglers can only participate in this catch and release fishery by hiring authorised skippers for Bluefin tuna angling trips during the open season.

Applications for authorisation of charter skippers for the 2023 season will be online, here, and the application window will open in early February 2023.

Learning from the anglers

As part of Tuna CHART, Inland Fisheries Ireland is carrying out a socio-economic survey of anglers chartering bluefin tuna trips with authorized skippers. This will help us estimate the potential for a future catch and release recreational fishery and provide us with a sustainable way of managing bluefin tuna.

The Tuna CHART programme is a collaborative project between charter skippers, Inland Fisheries Ireland and other agencies: 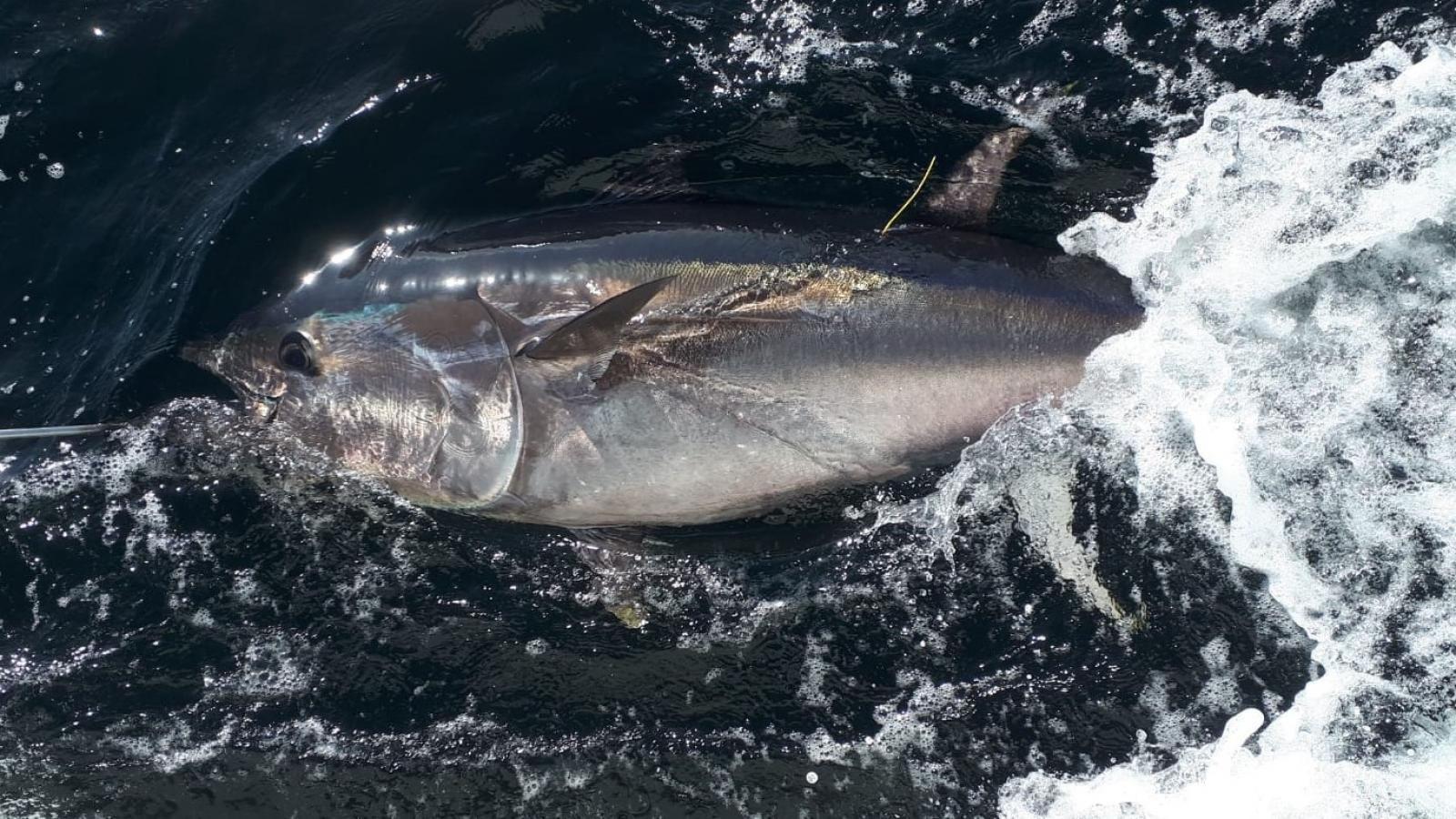 For more information about Tuna CHART contact us at:

The video provider requires that you accept marketing and statistics cookies in order to view this video. Click here to do so and save your preferences.
Citizen Science
Marine
Marine sports fish