The Owenriff River flows into the north-western side of Lough Corrib, the second largest lake on the Island of Ireland, and one of our premier brown trout fisheries. This catchment and its network of tributaries provide important spawning and nursery areas for salmon and brown trout but also supports a population of the endangered freshwater pearl mussel. 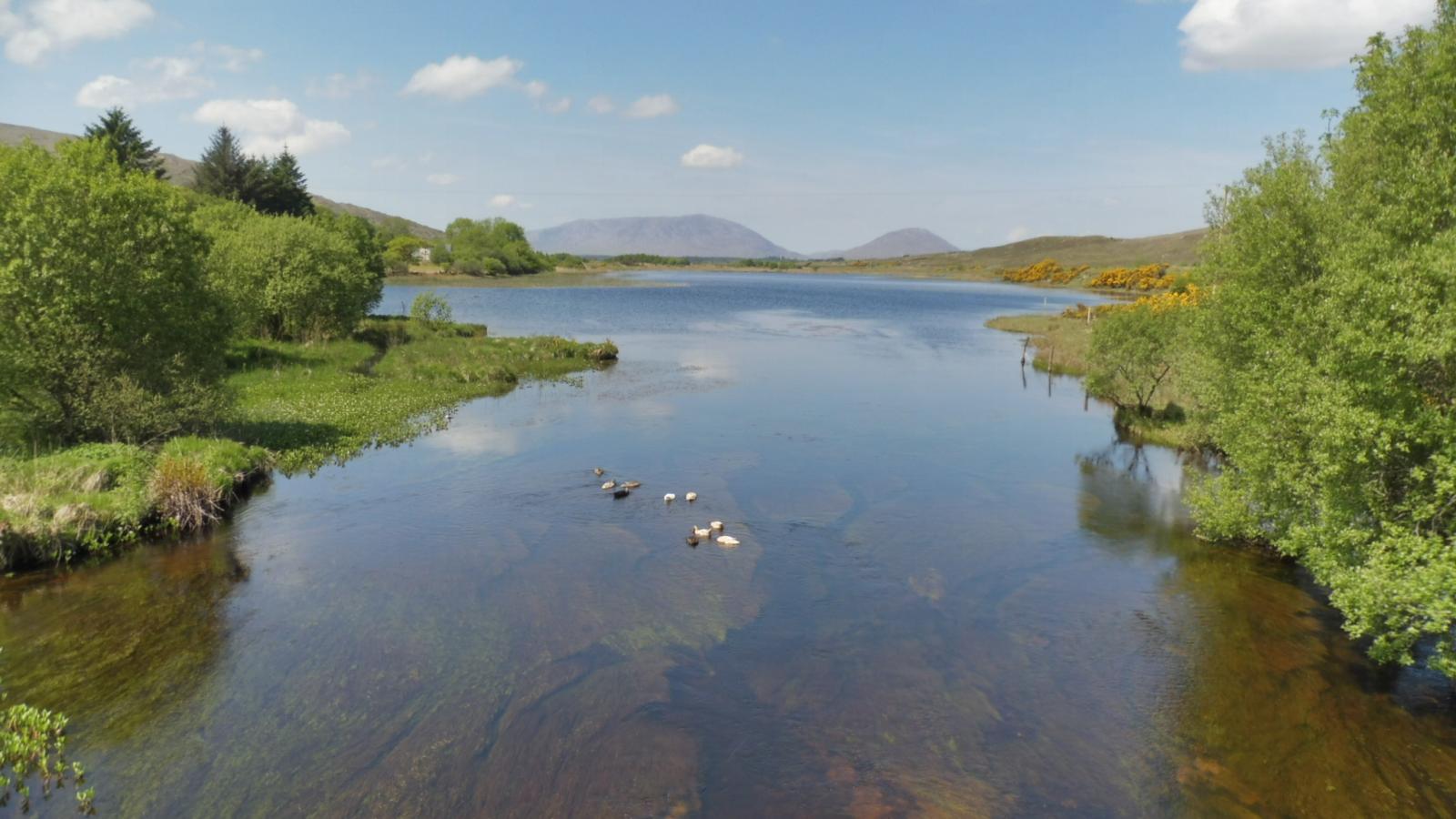 Recent surveys of fish stocks in the Owenriff River Catchment show a decline in salmonid fish numbers. This has led a recent Inland Fisheries Ireland report to infer that the introduction of pike is a major contributing factor to salmon and brown trout decline within the system. 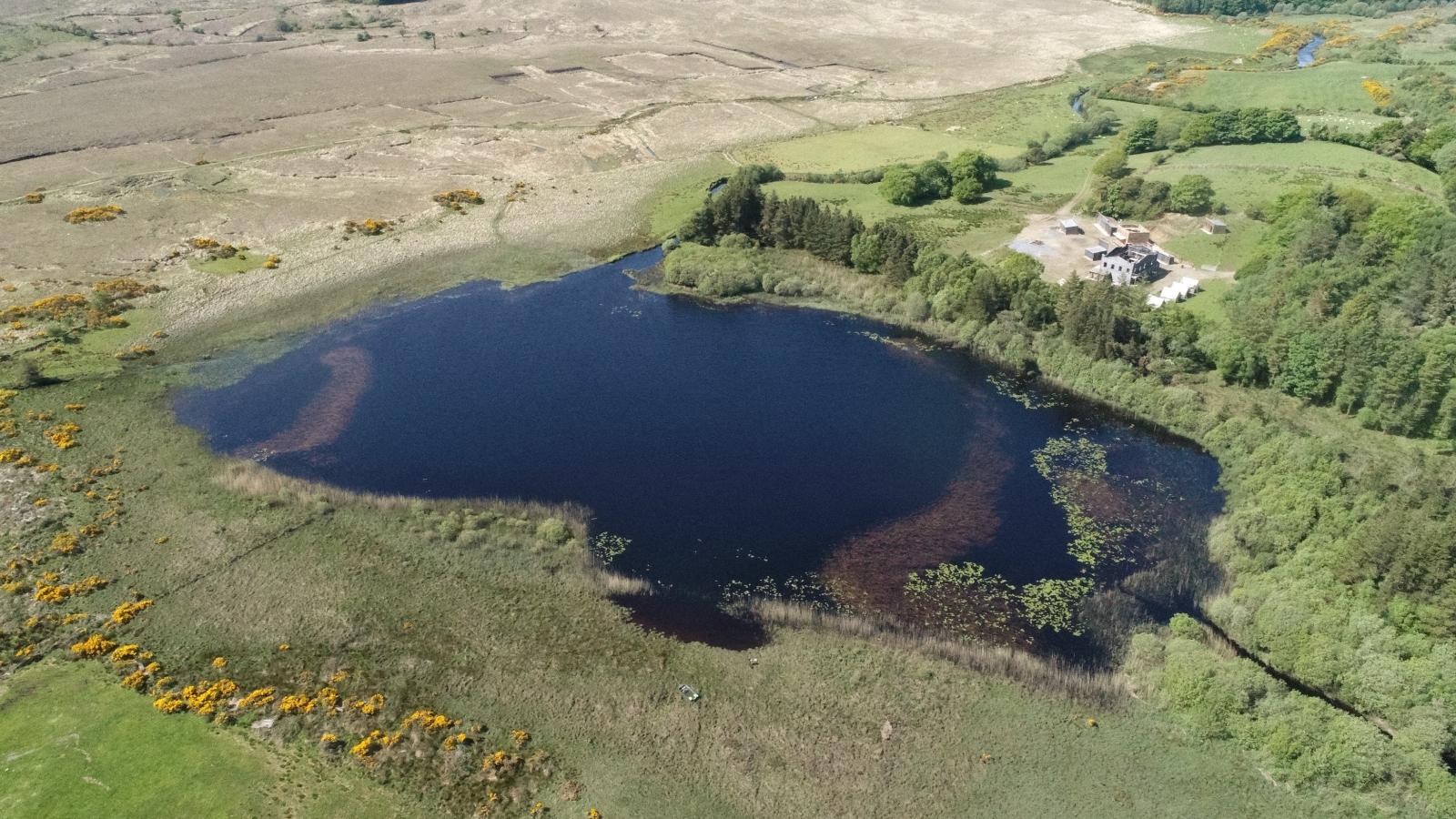 Pike were officially documented for the first time in this catchment in 2009. Subsequent pike removal operations revealed both juvenile and adults to be present, indicating that a successful breeding population had become established sometime prior to this. Anecdotal but unconfirmed reports, suggest that pike were present at some locations within the catchment as early as the 1990’s.

The natural waterfall at Oughterard on the Owenriff River’s main channel is probably too steep, and for that reason, is a barrier to natural pike migration from Lough Corrib. This suggests the possibility of human intervention related to the introduction of pike upstream of this barrier, and their eventual colonisation within the catchment.

Pike are likely to compete with trout for food when introduced to a new area, and may feed on small trout.  It is possible that the introduction of pike to the Owenriff system has resulted in negative impacts on salmon and brown trout.  Roach, a designated invasive fish species has also been introduced to this catchment.

A rehabilitation plan for the fish stocks in the Owenriff system has been designed specifically for this catchment and includes numerous measures.  Its purpose is to develop a series of projects that promote the recovery of salmon and brown trout (resident and migratory) and prevent their further decline.

Fish populations in the Owenriff Catchment will be closely monitored and evaluated throughout the programme, to gauge and compare their health over time. This will enable us to determine the success of introduced measures.