The MulkearLIFE project was a €1.75 million European Commission funded LIFE Nature project that worked on the restoration of the Mulkear River within the Lower Shannon Special Area of Conservation. Its focus was Atlantic salmon, sea lamprey and European otter. The Mulkear River drains a catchment area of approximately 650 km² spanning counties Limerick and Tipperary. It is regarded as an important salmon river and produces a significant annual salmon run. It also holds substantial populations of sea lamprey, with otter also widespread but believed to be in decline based on recent evidence.

The MulkearLIFE project aimed to restore degraded habitats along stretches of the Mulkear River and its principal tributaries with in-stream rehabilitation works to benefit the target species. The project also engaged with local communities to raise greater awareness and understanding of issues affecting the SAC and Mulkear catchment. 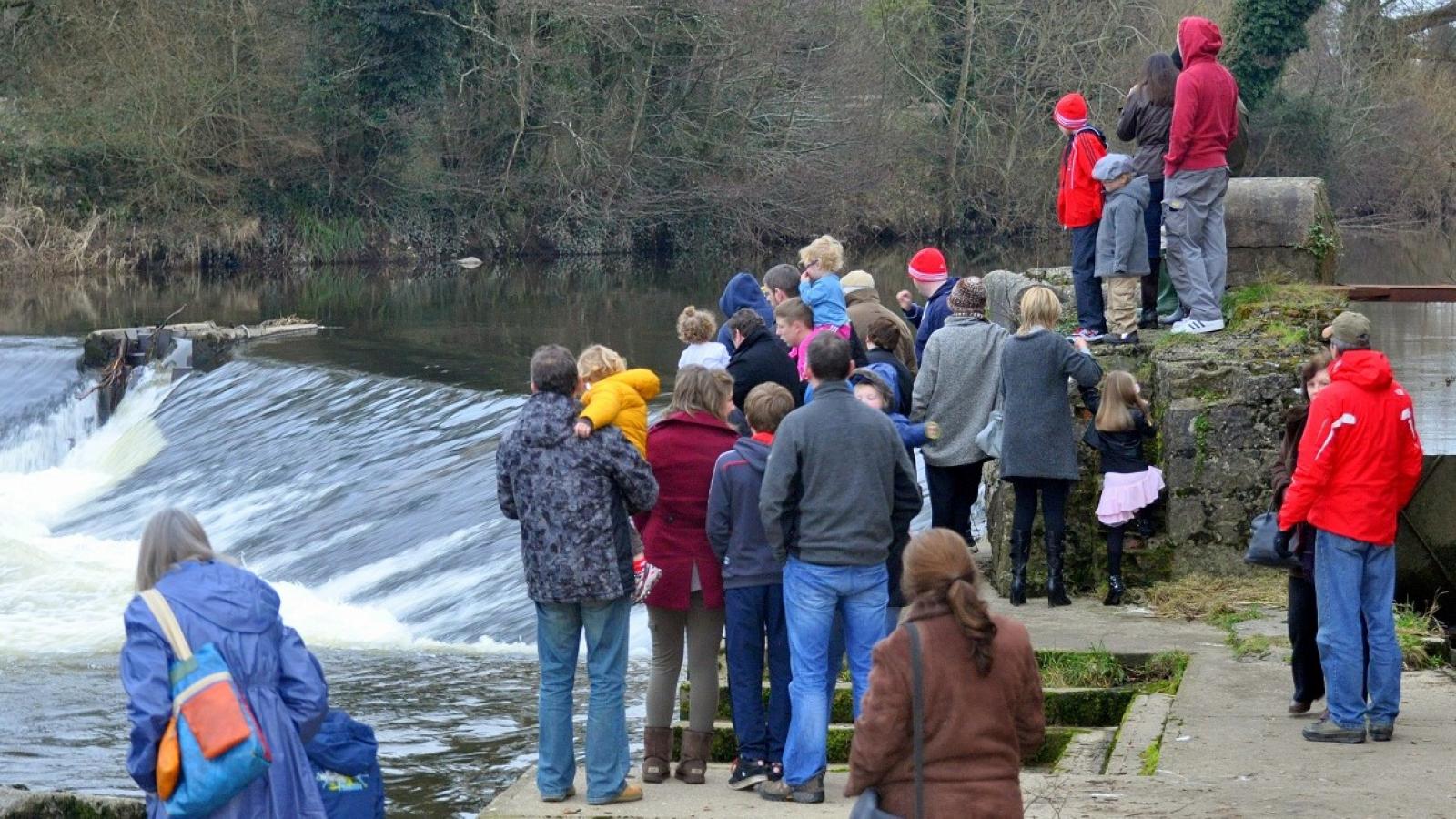 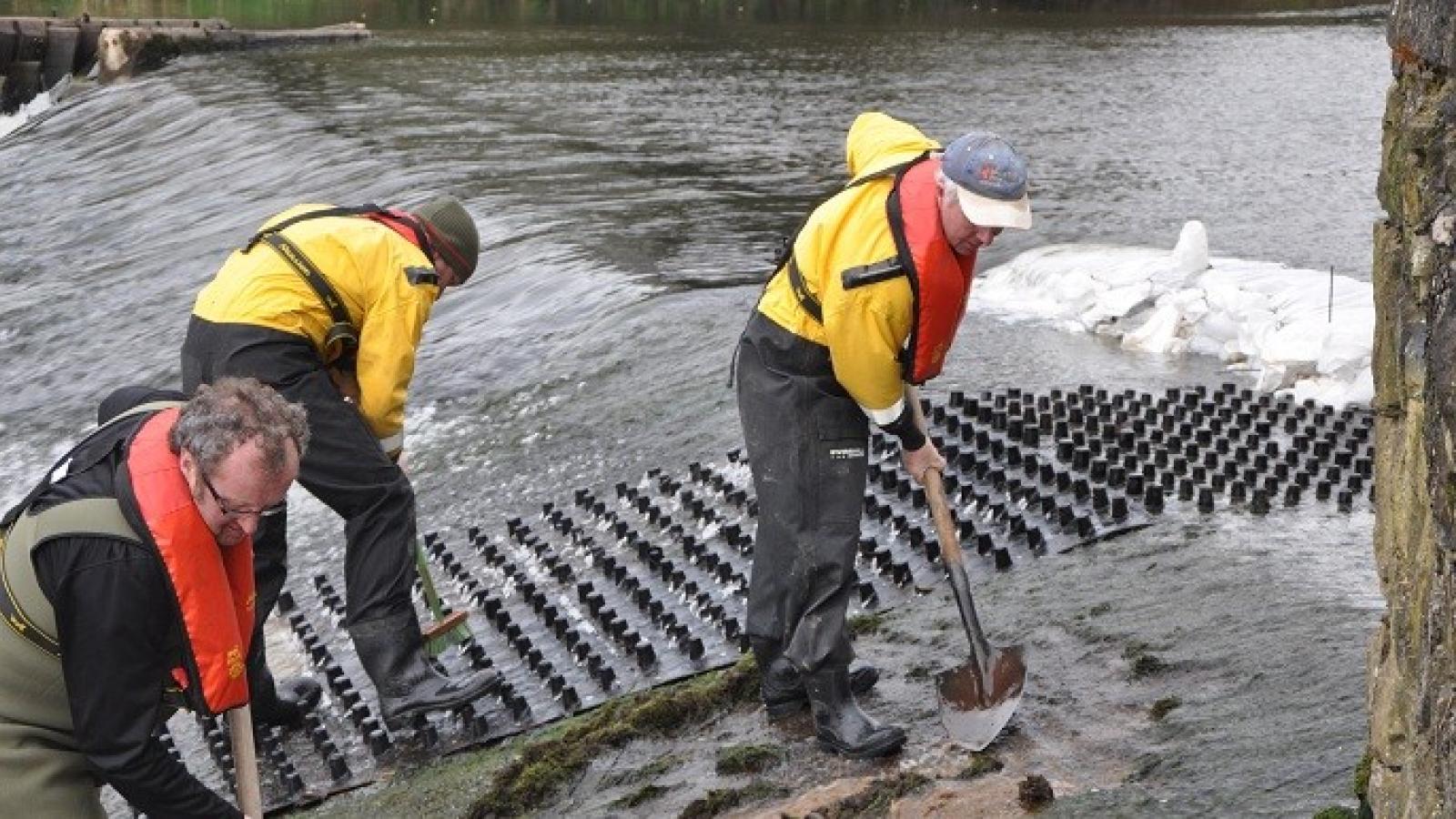 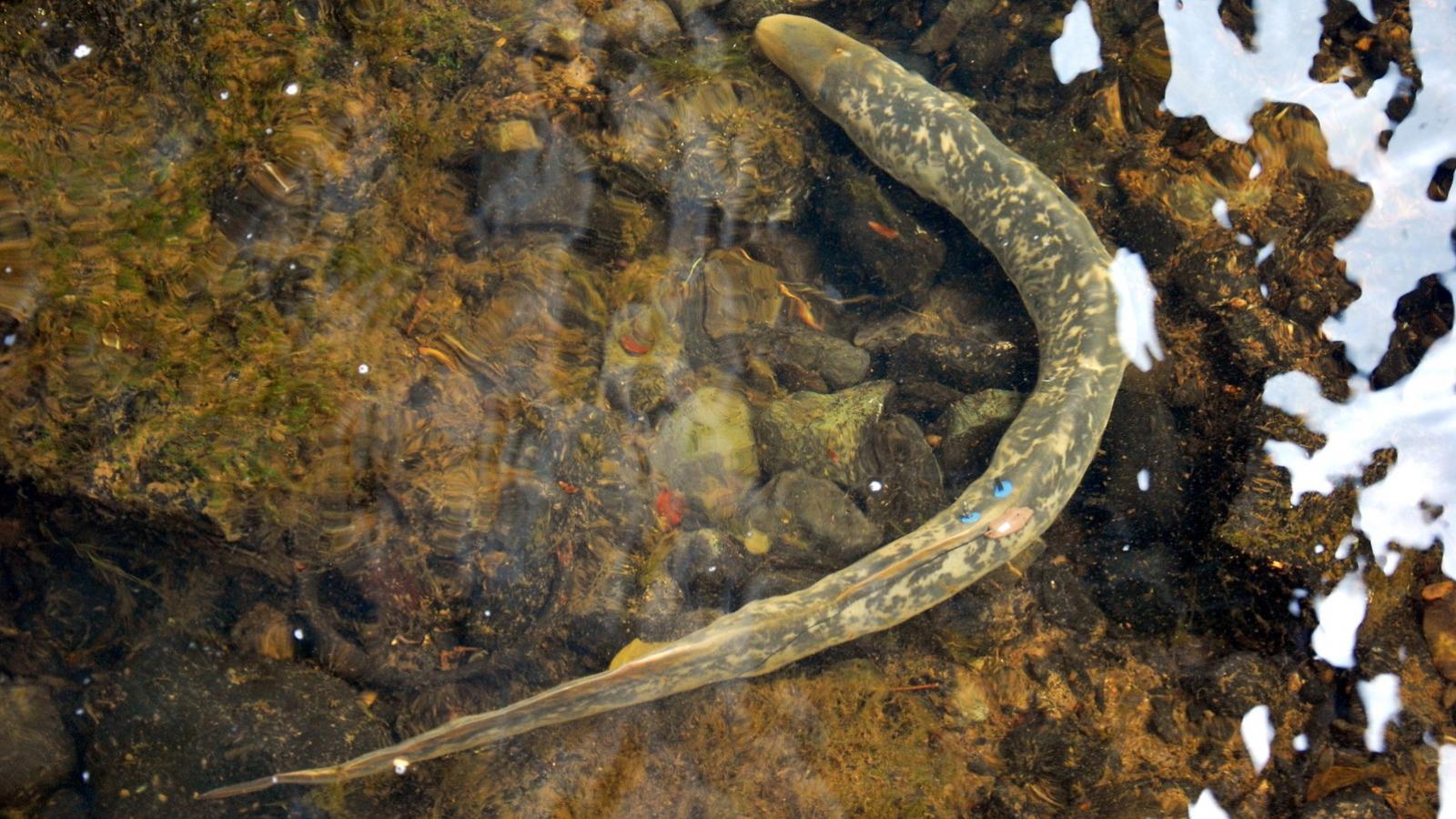 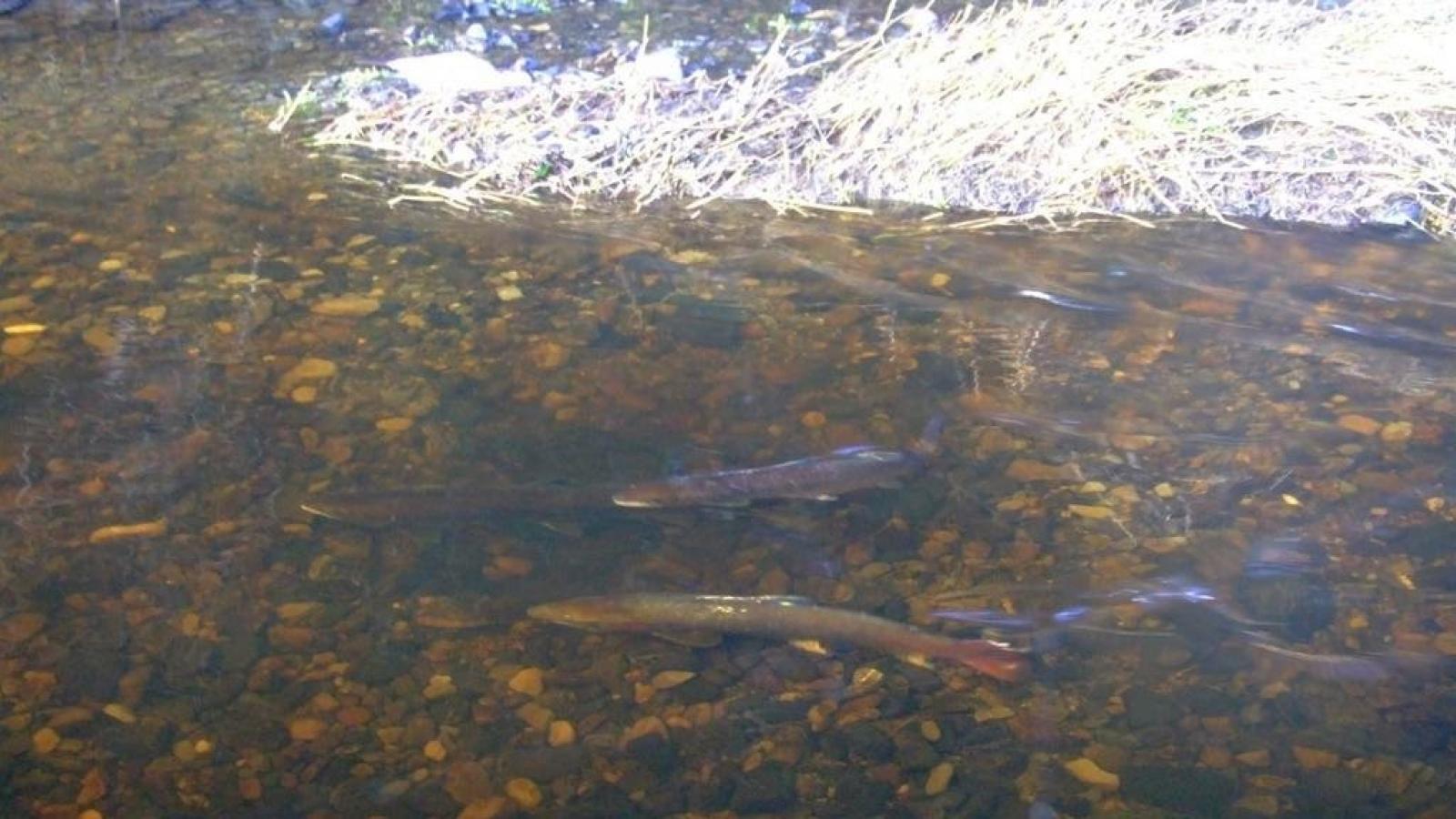