Climate describes the typical set of weather conditions over time and includes temperature, rainfall and a host of other weather-related elements. Climate change refers to changes in weather patterns, and extreme weather events, along with their intensity and frequency. Climate change is one of the greatest threats facing Ireland’s aquatic environment and its biodiversity. This project aims to measure long-term changes in water temperature and other environmental characteristics in Irish rivers, lakes and estuaries and examine the threats posed by climate change on our native fish species and their habitats. 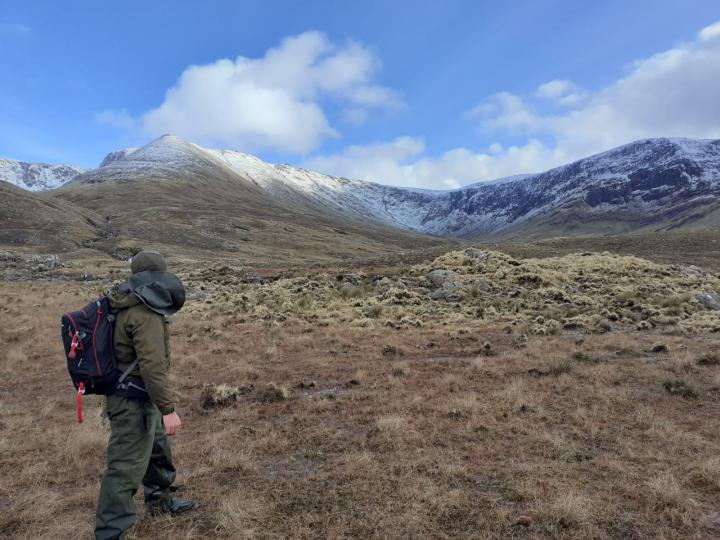 Climate scientists have predicted Ireland’s mean annual air temperatures to rise by up to 2.5°C by 2050. Our summers are set to become hotter with less rainfall and increased periods of drought, while our winters are expected to become wetter with more frequent, heavy downpours.

The effects of climate change will have a significant effect on the natural water-cycle of our rivers, leading to flooding events, drought and habitat loss. This in turn, will have an impact on our wildlife and result in changes to both the behaviour and geographic distribution of important, native fish species, such as the Arctic char, Atlantic salmon and brown trout.  Furthermore, changing environments may facilitate range expansion of non-native or invasive species, even helping them to out-compete native species. 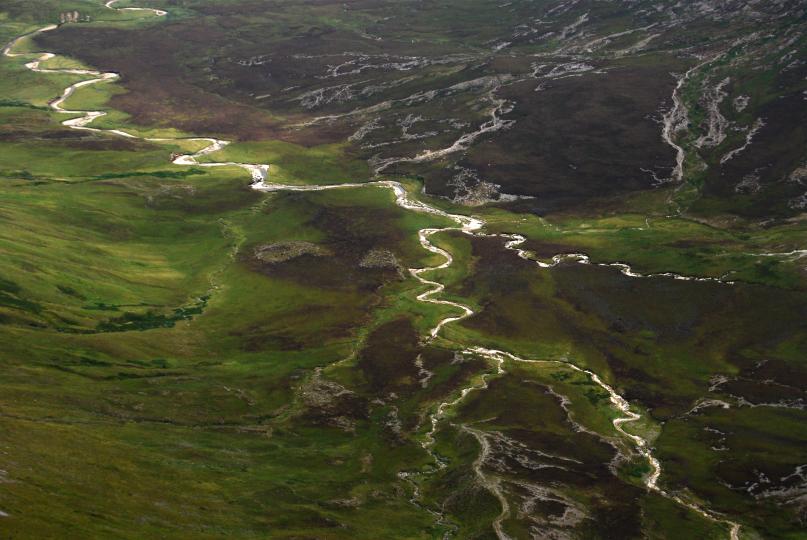 Our project examines temperature, flow and other environmental variables. As water heats, its capacity to hold oxygen decreases and causes stresses to fish. In extreme situations, this may even lead to death. Cold water species such as the Atlantic salmon, Arctic char and brown trout are particularly at risk and expected to suffer more as a result of climate change in this country. Other species, such as the temperature-tolerant roach may benefit. By examining climate change effects and its impact on Irish fisheries, we can make predictions for the future and develop methods to “mitigate” or reduce its potential impact. 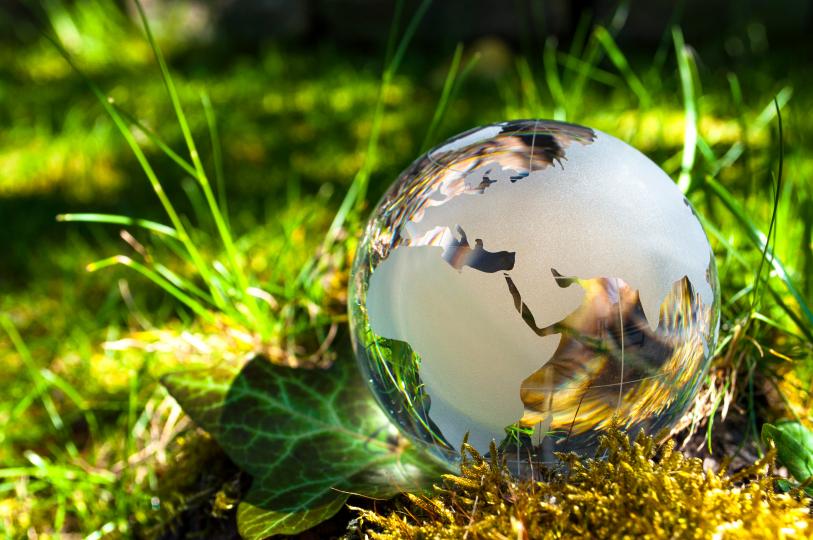 The main objective of this work is to begin a long-term water temperature, fish and habitat monitoring programme, using the best mapping tools and analyses available. We will then be able to identify waterbodies most at risk from climate change throughout Ireland and find ways of reducing its impact. 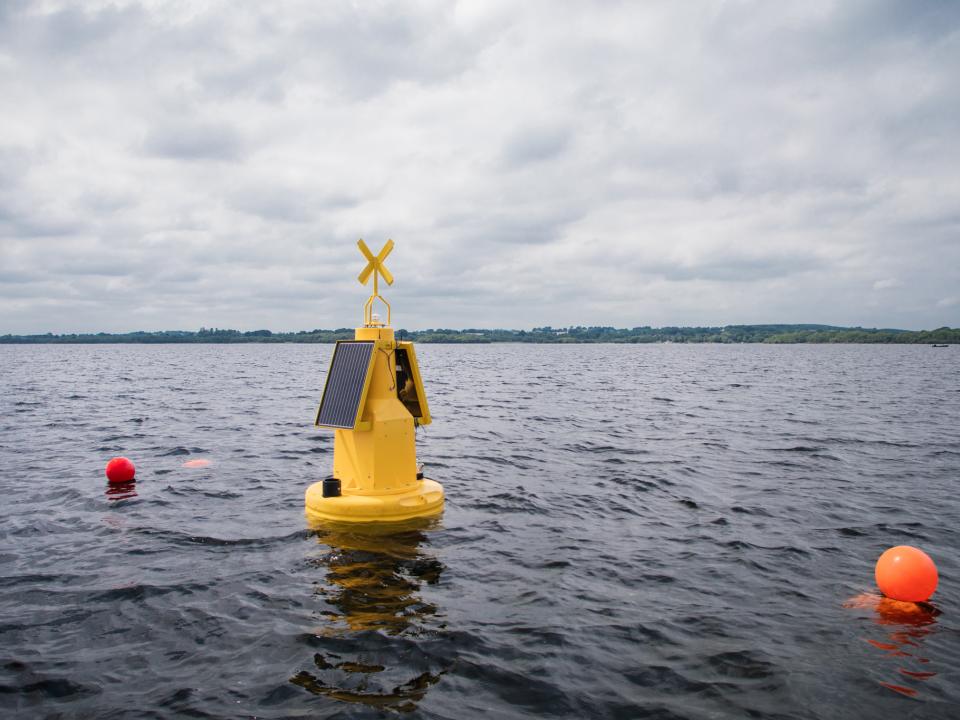 In 2020, the Office of Public Works and Inland Fisheries Ireland increased the scope of this project examining the impact of climate change on Irish fish in modified and drained catchments. This is aimed at helping with the management and maintenance of fish habitats in drained catchments and flood relief schemes.

The video provider requires that you accept marketing and statistics cookies in order to view this video. Click here to do so and save your preferences.
Electrofishing
Lakes
Rivers
Brown trout
Threatened species
Arctic char
Atlantic salmon