The pike, also known as northern pike, is native throughout Europe, North America and northern Asia, where it lives in rivers and lakes, and they are also found in brackish waters along the coast of the Baltic Sea. Whether pike are native, non-native, introduced or naturalised to Ireland is a topic of highly speculative debate, and there are still considerable gaps in knowledge about Ireland's postglacial landscape and about whether several species of freshwater fish reached river systems in Ireland by natural colonisation or human introduction, including pike. Genetic research indicates that pike populations may have reached Ireland on multiple occasions in two main waves:

Pike are an unmistakable fish in Ireland, with a streamlined, camouflaged green body that is mottled with lighter patches along their sides, as well as a large mouth with many sharp teeth. They spawn in late spring in reeds and aquatic vegetation, and juvenile pike primarily eat benthic aquatic invertebrates and small fish. Adult pike are apex predators that feed on fish, and even occasionally small waterfowl, rodents or other pike, but even large pike will continue to also eat some invertebrates throughout their lives. Their powerful tail helps them to dart forward from ambush and seize their prey with their wide gape.

As a big, voracious predator that hits its prey hard, the pike is an exciting, hard-fighting fish to catch and is one of Ireland’s most valuable angling species for both domestic and foreign visiting anglers. 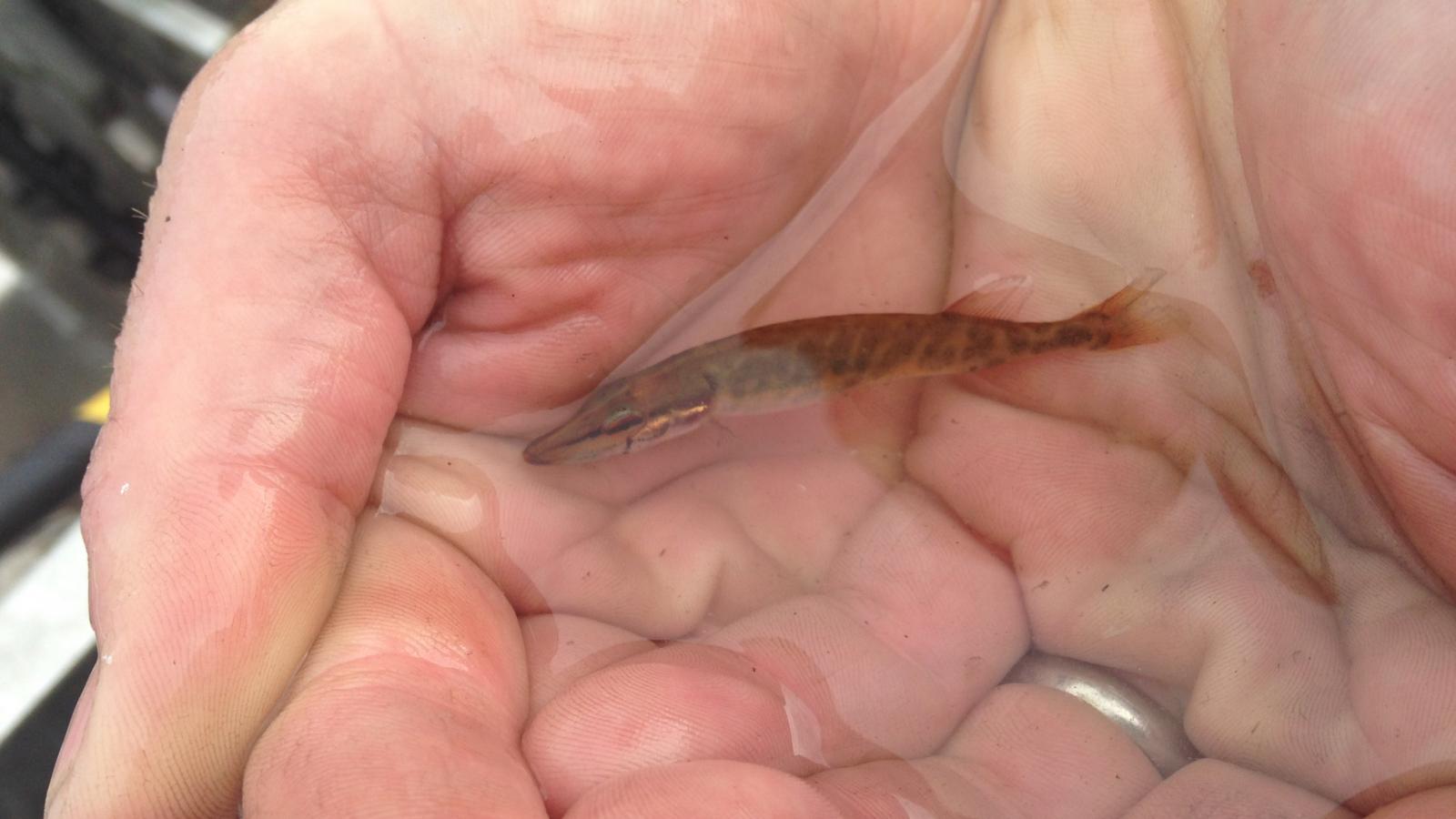 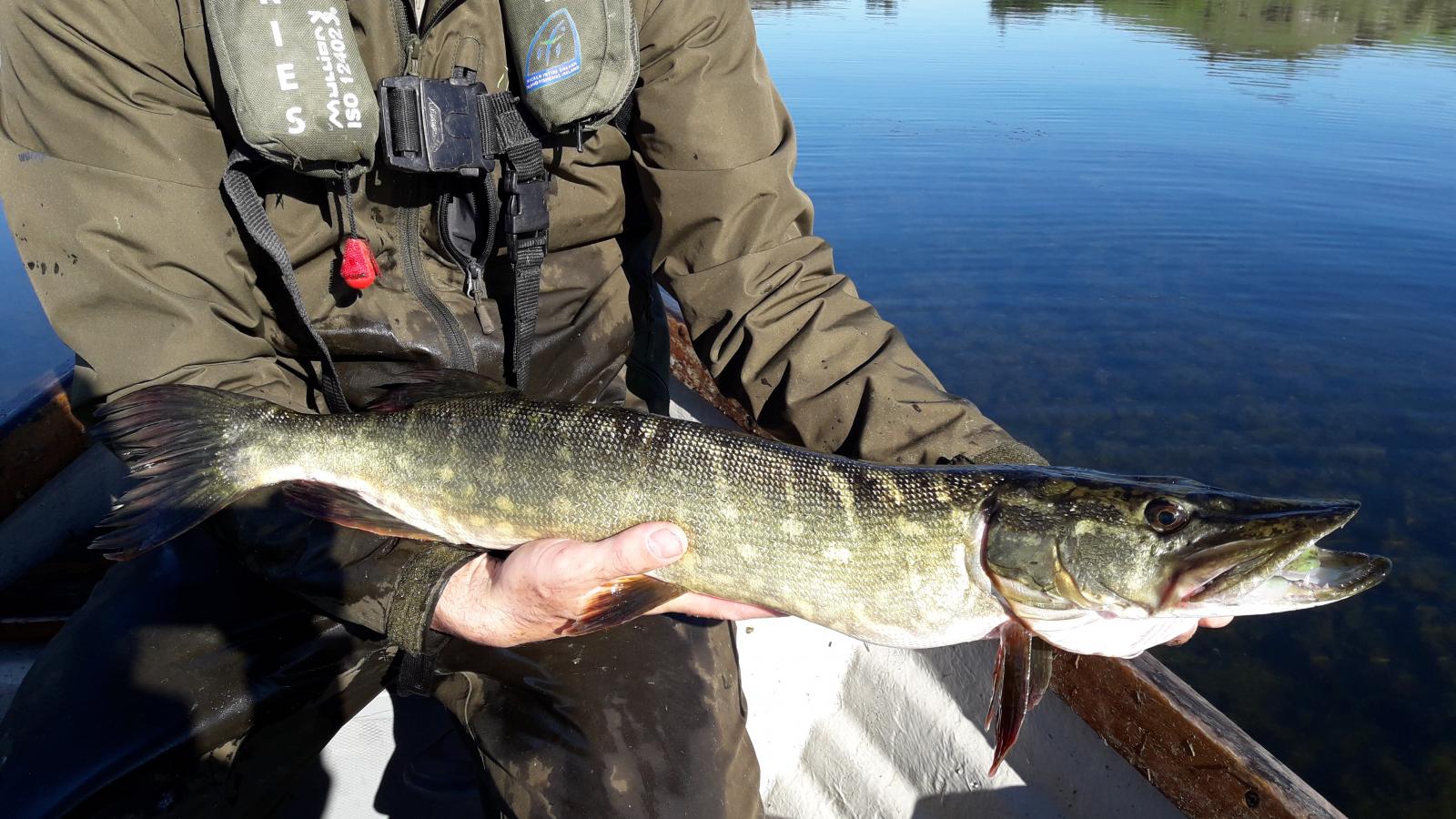