The nine-spined stickleback is native to Ireland, and this tiny species is one of the smallest fish in Europe. Also known as ten-spined sticklebacks, nine-spined sticklebacks have six to ten spines along their backs and a pair of pelvic fins with prominent bony spines on their bellies. Its high salinity tolerance allows the nine-spined stickleback to inhabit a very diverse range of aquatic habitats where backwaters provide a refuge, including slow-flowing streams and rivers, ponds, lakes, canals, lagoons, estuaries and sheltered coastal waters. Coastal populations migrate back to fresh waters or brackish waters to breed. They like plant cover, and they are capable of living in very low oxygen conditions in shallow water that other fish cannot survive.

The breeding behaviour of nine-spined sticklebacks is quite interesting. At breeding time during the summer, the male develops a blackish colour, especially on its throat, and he becomes territorial and builds a tunnel-like nest from small pieces of aquatic plants, usually suspended between strands of aquatic vegetation. He uses a courtship dance to attract one or more females, which then swim through the nest to lay their eggs. The male watches over the developing eggs by himself, fanning water over them and guarding them from predators. Once the young hatch, the male protects them at the nest until they disperse. 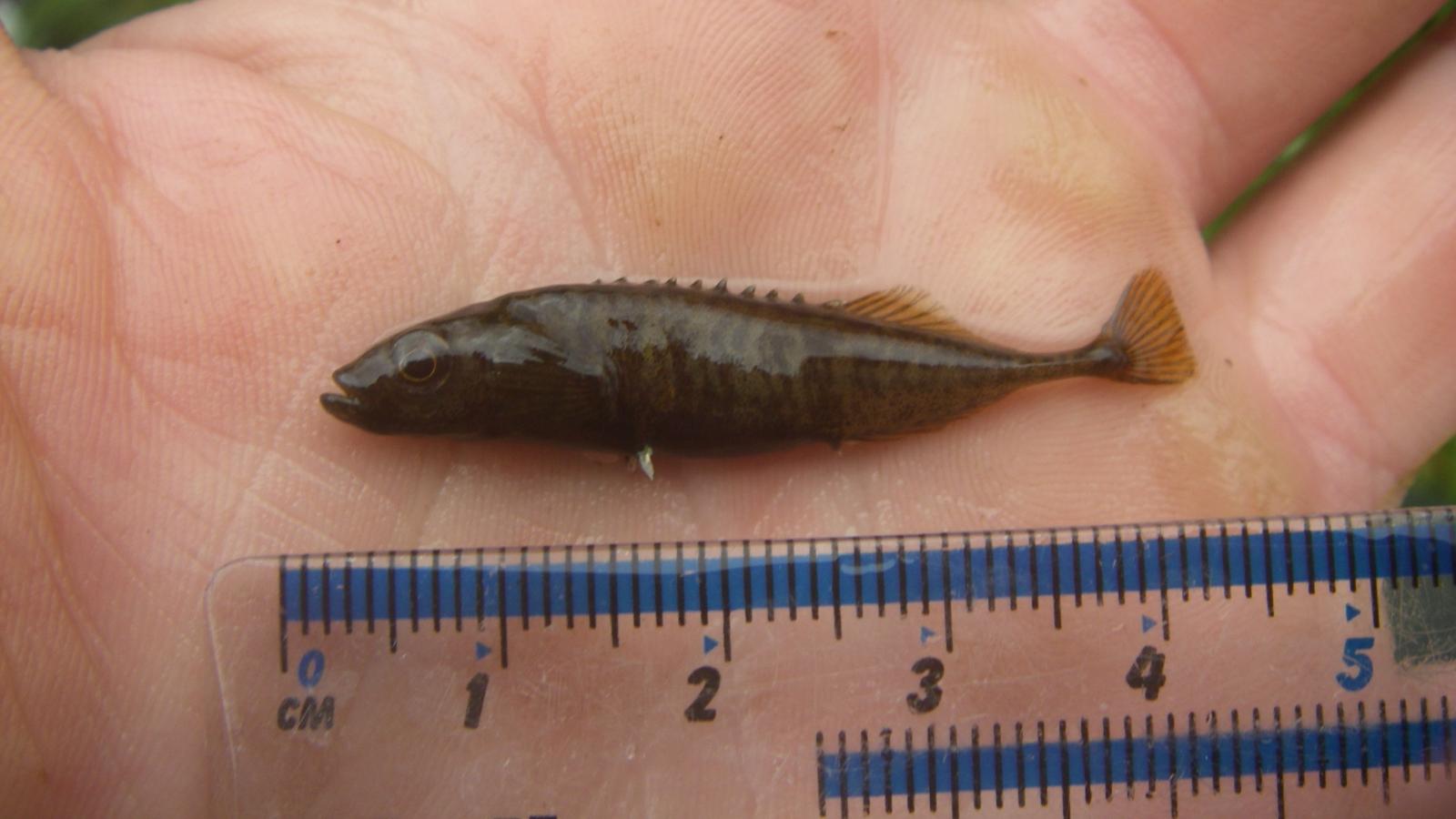 A brief description of the biology and ecology of three-spined stickleback (Gasterosteus aculeatus) in Ireland.
Scroll to Top