European eels have a fascinating and complex life history that is still somewhat mysterious and not fully understood. European eels are believed to spawn in the Sargasso Sea, an area of Atlantic Ocean just northeast of the Caribbean; a closely related species, the American eel (Anguilla rostrata), is also believed to spawn there. After hatching, eel larvae called leptocephali drift through the ocean and metamorphose into transparent glass eels when they reach the Atlantic coasts of Europe and northern Africa. They migrate up rivers as small elvers, also called bootlace eels, to live in freshwater, where they feed on invertebrates and small fish on the bottom of rivers and lakes, growing bigger and changing colour to become yellow eels. Eels are one of Ireland's most long-lived fish: many live to more than 25 years of age, and eels aged up to 50 years old have been recorded by the Eel Monitoring Programme.

When mature and ready to spawn, eels leave their freshwater habitat and migrate downstream while undergoing another transformation to become silver eels: their eyes get bigger, their pectoral fins lengthen and their bellies turn to a characteristic silver colour. Eels wait until the river floods during a new moon, when the night is at is darkest, before “running” downstream to reach the sea, usually between September and January. Once in the sea, the eels are believed travel along ocean currents to cover thousands of kilometres back to the Sargasso Sea to breed. Eels are believed to spawn only once and die shortly afterwards.

Sadly, the European eel is critically endangered, and the numbers of juvenile eels reaching the coast have declined dramatically in recent years. As a result, legislation now prohibits commercial fisheries and recreational angling for eels in Ireland. Possible reasons for the crash in recruitment include shifts in ocean currents due to climatic changes, mortality at barriers to migration, overfishing, habitat loss, parasites and pollution that affects fertility. One emergent threat, for example, is the eel swim-bladder worm Anguillicola crassus. This alien invasive species is a parasitic nematode that infects and damages eels' swim bladders, thereby adversely affecting their swimming performance and ability to migrate. 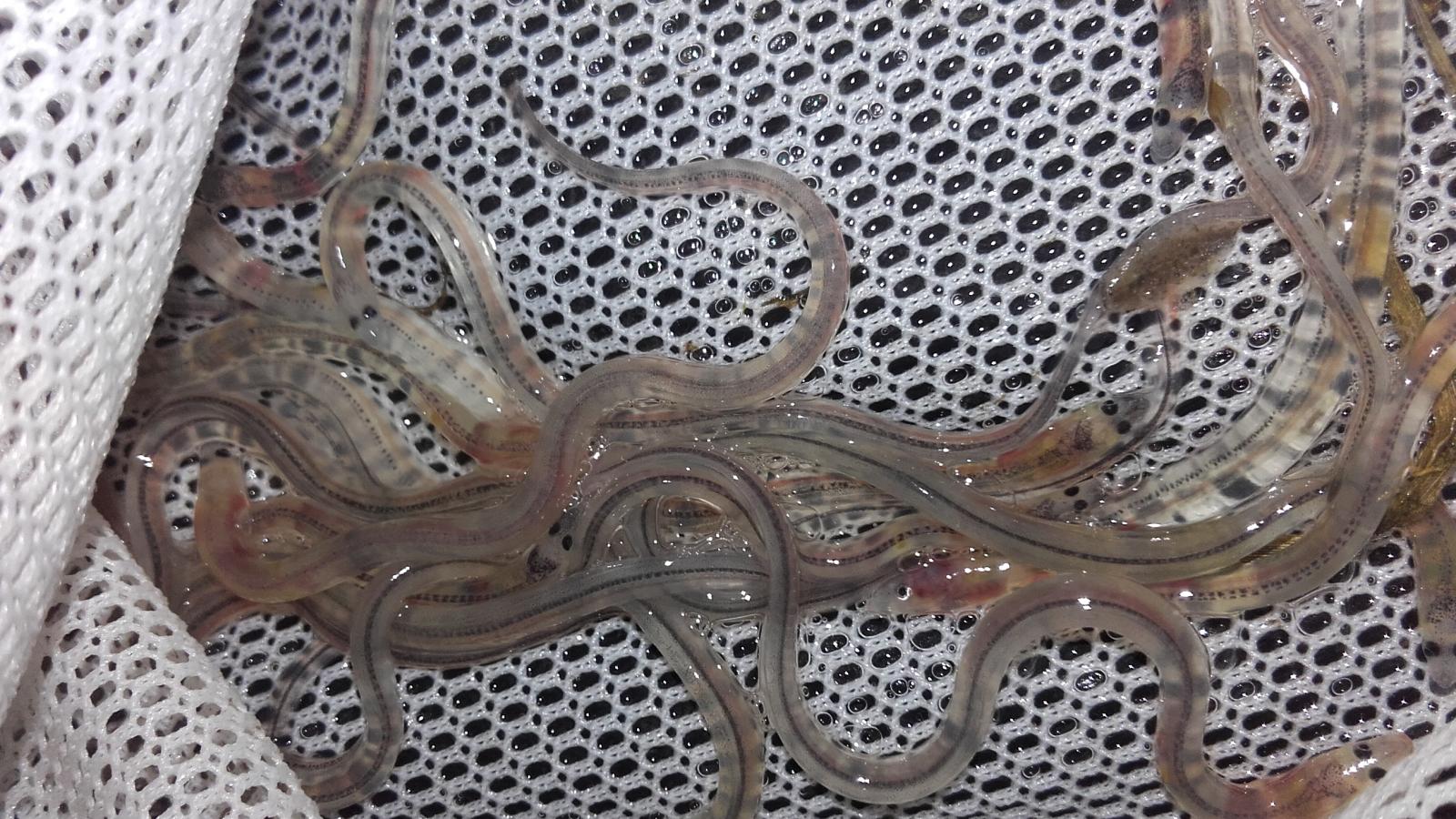 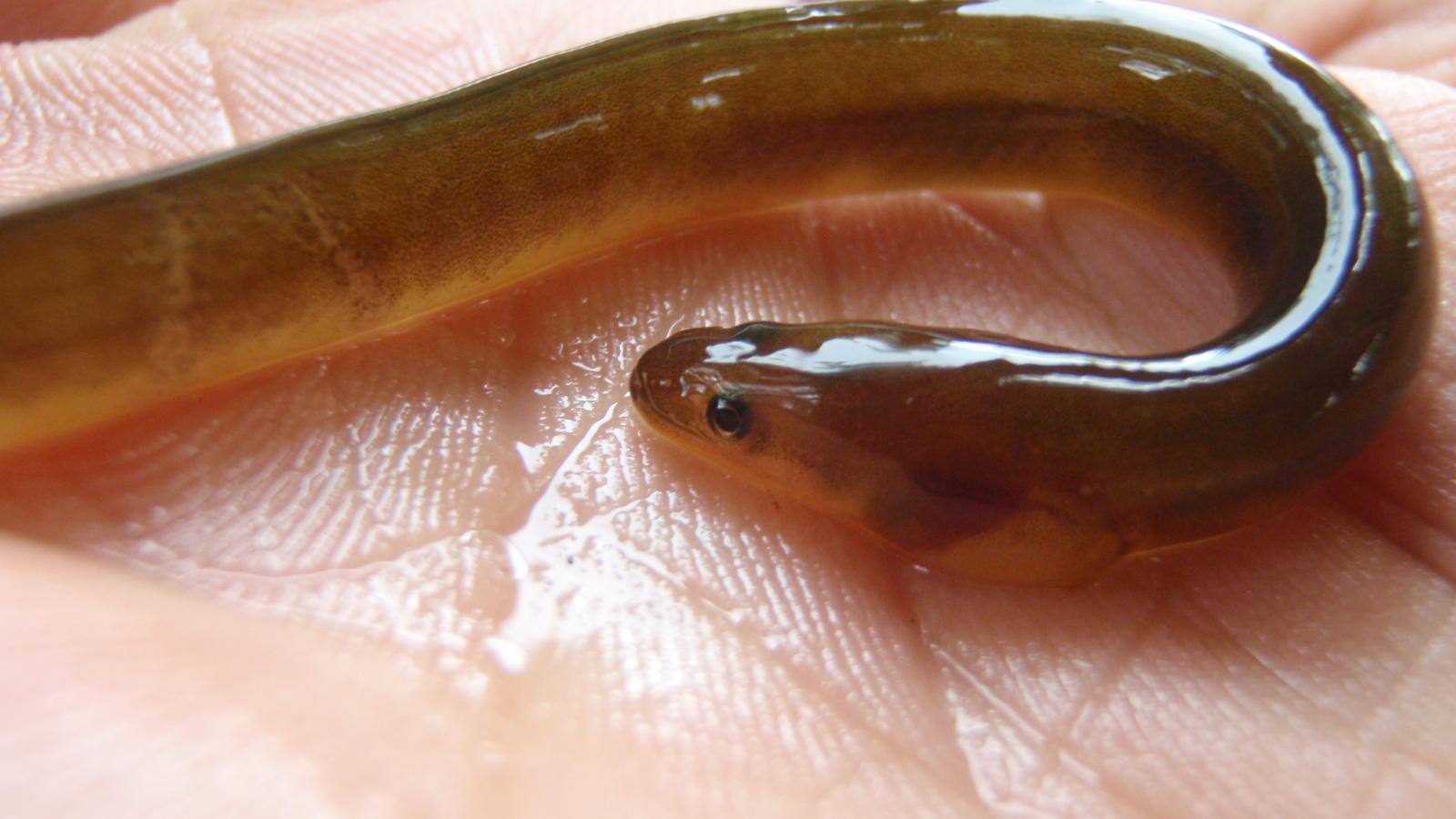 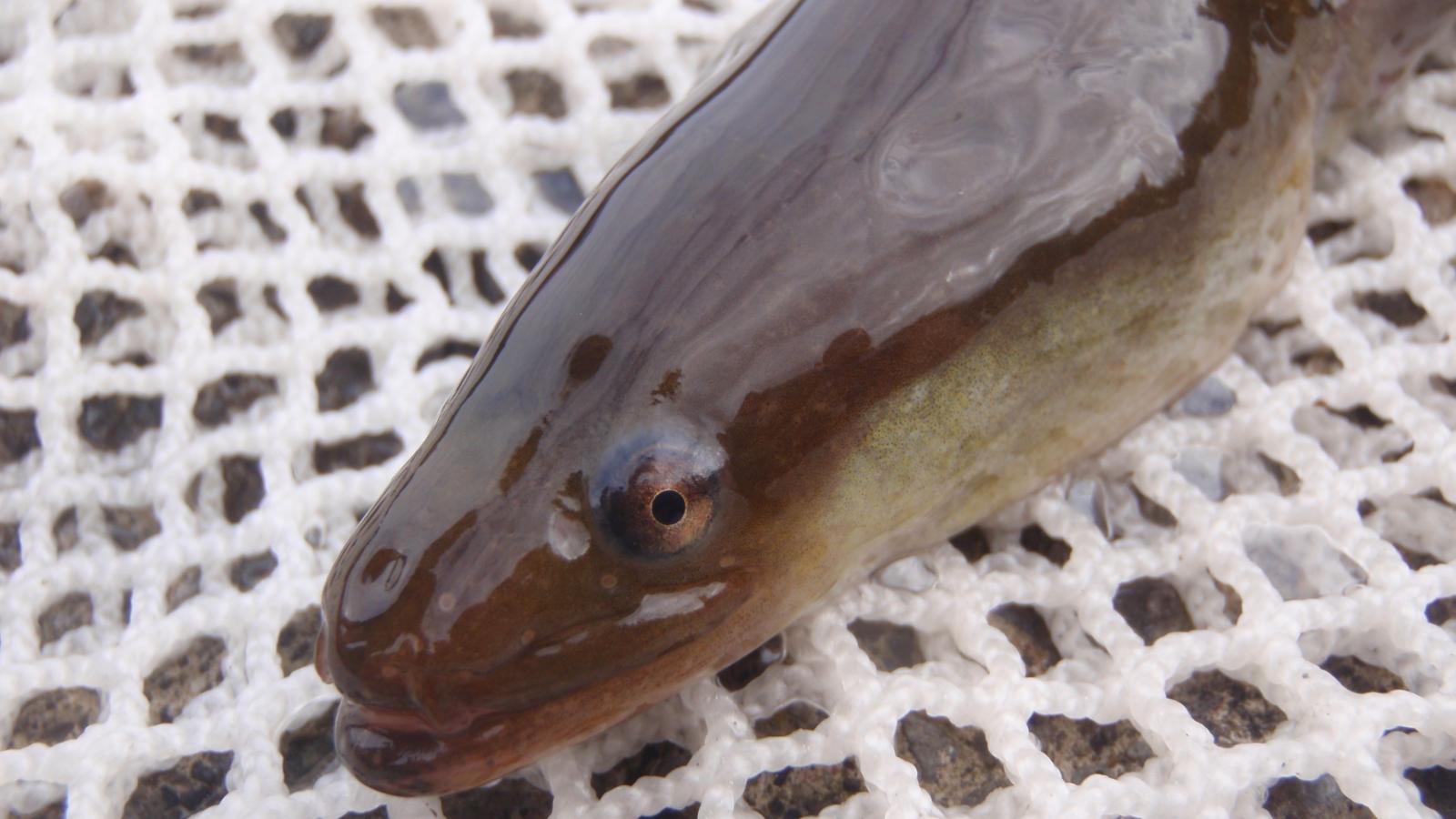