The Atlantic cod has three dorsal fins on its back and two anal fins on its belly, with a barbel on its chin and a white lateral line. Its stocky body a mottled greenish, sandy brown colour with numerous spots and blotches. Cod can be found in a wide range of marine habitats to depths of 600m, usually forming large shoals and foraging on the seafloor or mid-water for any prey unlucky enough to encounter them, such as benthic worms, crustaceans and other fish. Adult cod cannibalise their own young, and juvenile cod like to live in places where they can seek refuge, such as over rocky ground.

Cod migrate to reach spawning grounds in the early spring, when the largest females can produce as many as nine million eggs. Despite this remarkable fecundity, cod stocks are threatened by very heavy fishing due to its enormous popularity for food. Cod stocks in the Northwest Atlantic collapsed in the 1990s and have yet to recover, while warnings that cod stocks in the Northeast Atlantic are vulnerable have led to reductions in fisheries quotas and consumer concerns about eating cod. The conservation status of the Atlantic cod is listed as vulnerable by the IUCN Red List.

Overfishing has also reduced the size that cod now grow to compared with historical records, but cod today can still grow to over 40kg and live for 25 years or more. A cod of more than 9kg in Irish waters is regarded as a specimen fish for sea anglers. 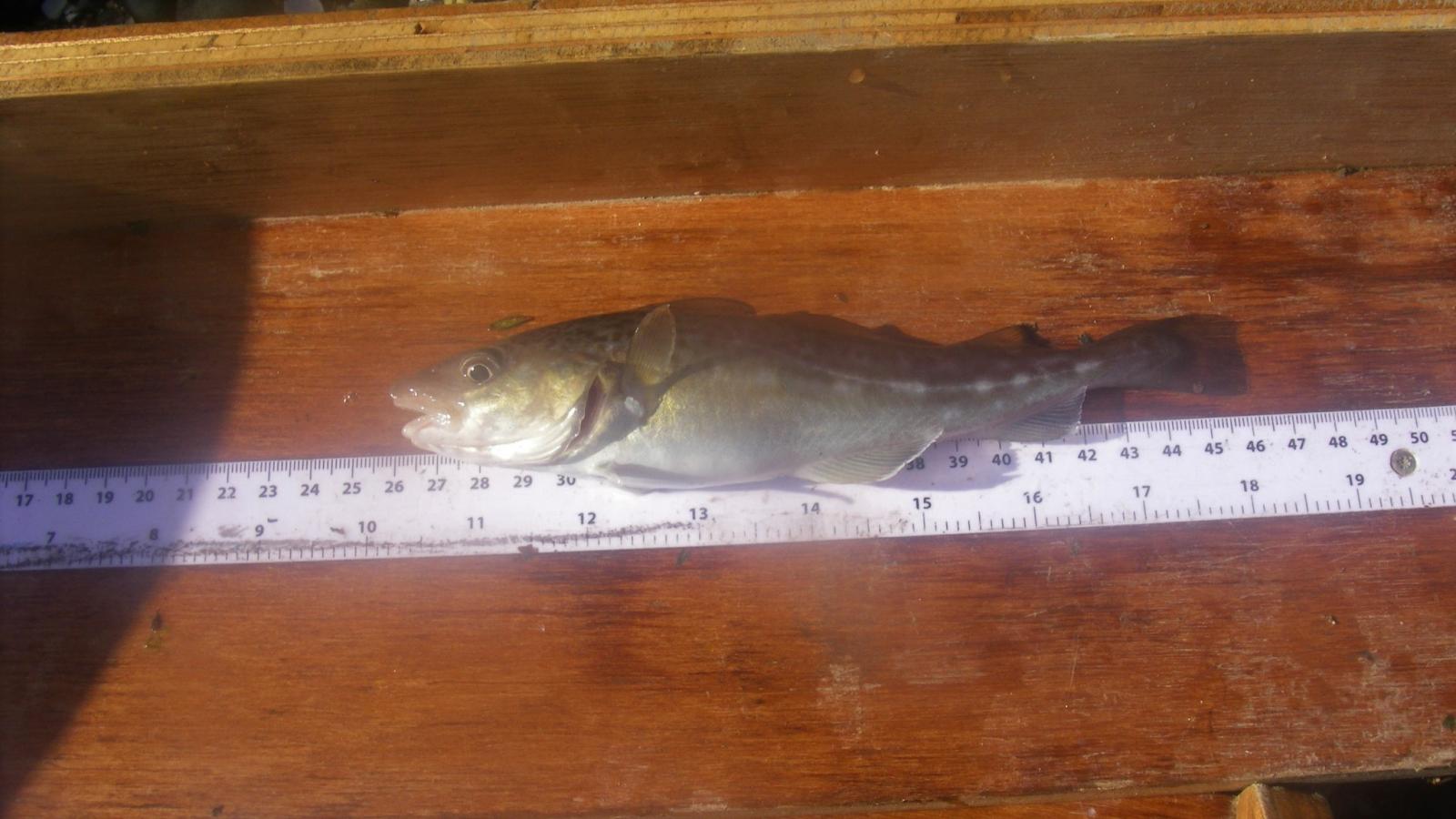