Big fish catches by anglers during 2020 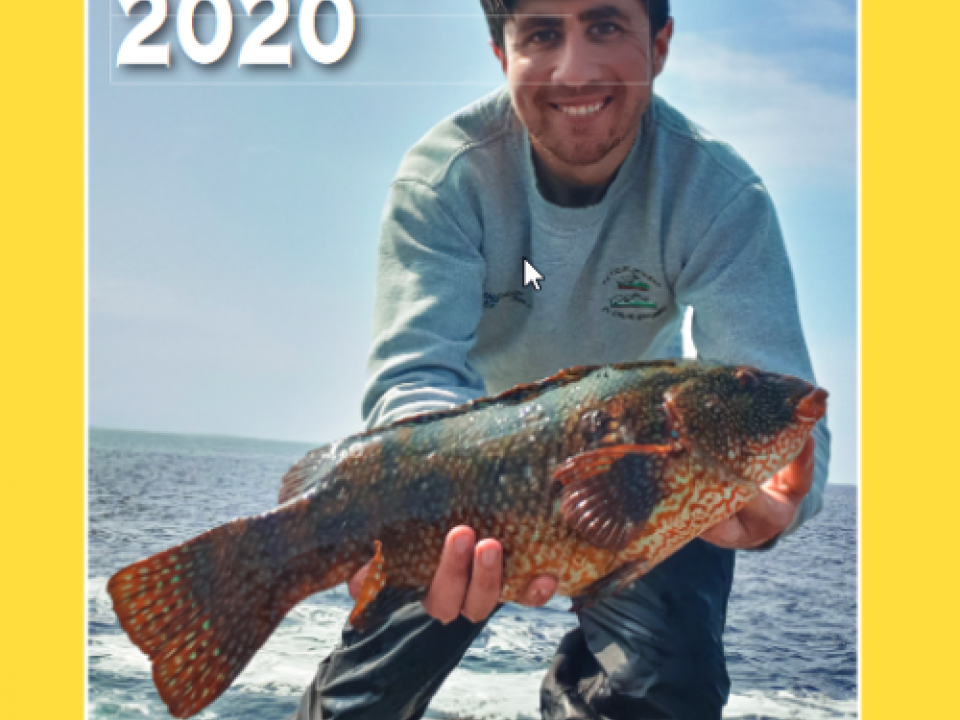 Big fish catches by anglers during 2020

Thursday, 29th of April 2021: Despite the COVID-19 pandemic anglers fishing in Irish waters in 2020 caught hundreds of large fish according to the just-published Irish Specimen Fish Committee (ISFC) report.

One new record was set and over 300 exceptionally large fish of different species were caught by anglers from venues throughout Ireland. The main species were shark species like Smooth-hound and Spurdog and, in freshwater, Pike and Brown Trout dominated. All fish were caught, weighed, measured and released. 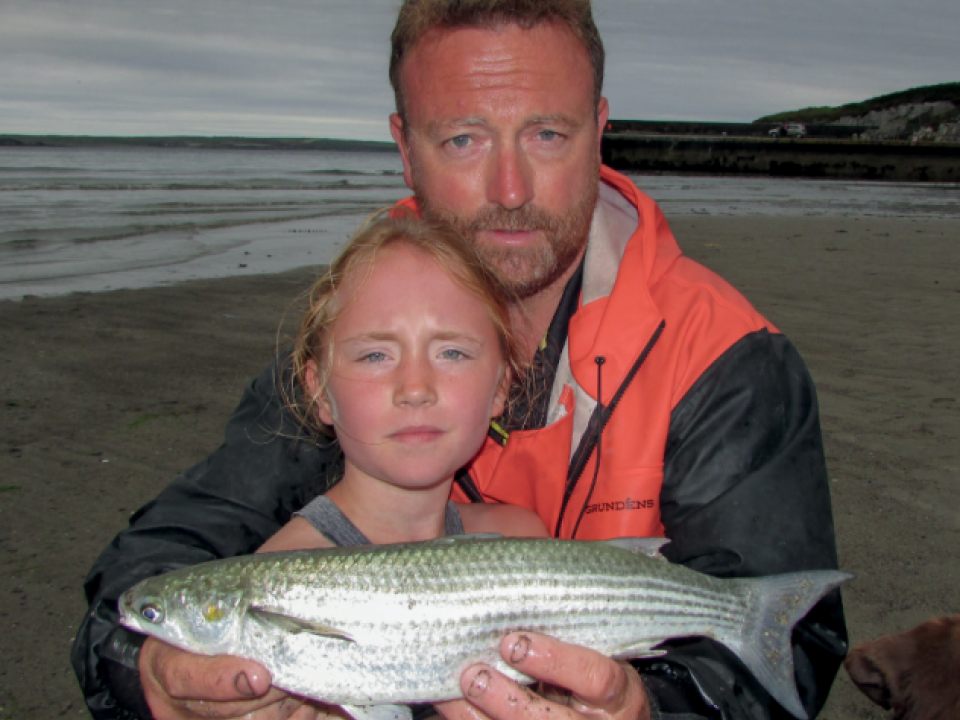 Amy O'Brien with dad Sidney, winner of the Dr AEJ Went Award for Young Specimen Angler of the Year with her 1.02kg Golden Grey Mullet

Details of all these fish and current Irish record fish are in the Irish Specimen Fish Committee Report 2020, which has just been released. The Irish Specimen Fish Committee, which is supported by Inland Fisheries Ireland, is an independent all-Ireland voluntary body which verifies and records the capture of large fish caught on rod by anglers in freshwater and marine waters. 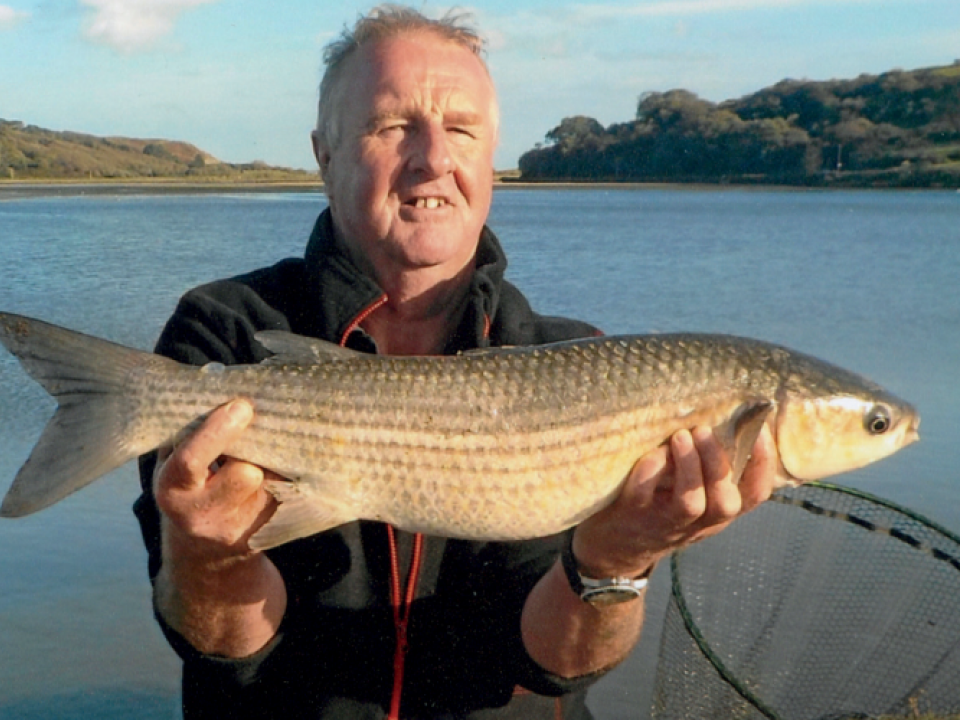 Robbie Reid winner of the Dr Michael Kennedy Award for Mullet of the Year with his Thick Lipped Mullet weighing 3.23kg

The Irish Specimen Fish Committee report is available on the ISFC website www.specimenfish.ie or from the Inland Fisheries Ireland website here. Hard copies of the report will be available in mid-May.

Anglers both at home and abroad will be reading the report carefully to plan future angling trips to catch the big fish in Ireland.

About the Irish Specimen Fish Committee

Founded in 1955, the Irish Specimen Fish Committee, is an independent voluntary body, representative of angling interests in Ireland, whose principal function is to verify, record and publicise the capture of large (i.e. specimen) fish caught on rod and line by anglers in Ireland, both in freshwater and marine waters. The Committee also ratifies Irish record rod caught fish. The ISFC coordinates and administers the unique specimen awards scheme which is designed to recognize any angler who catches a specimen fish and to publicise the angling venue. Successful anglers are awarded a certificate and a commemorative badge. Specially commissioned silver medals are presented to captors of record fish and special awards are also made to captors of multiple specimen fish (on a cumulative basis). This report is a detailed listing of all particulars relating to specimen and record fish captures in Irish waters in 2020. Over 30,000 claims have been received by the ISFC over the past 65 years. This dataset is one of the most valuable and long-running time-series of its type. The service is free, and anglers catching a specimen or record fish can check the ISFC website for details on how to claim their specimen.

ISFC is funded primarily by Inland Fisheries Ireland and DAERA, some angling federations, individual anglers and its activities are also supported by representatives from the various agencies that serve on the Committee.