Inland Fisheries Ireland is seeking submissions from interested parties in relation to a proposal to introduce a bye law to permit angling for wild salmon and for sea trout greater than 40cm on a strictly catch and release basis on Lough Furnace which is part of the Srahmore River system (Burrishoole), Newport, Co. Mayo during the period 14th June to 30th September, 2017.

The fishery is managed and operated by the Marine Institute and the data collected from the rod fishery contributes to ongoing research at its Newport facility.

All submissions must be received in writing and will be published on Inland Fisheries Ireland’s website www.fsheriesireland.ie

Submissions should be marked “Public consultation – Srahmore River system” and be submitted by post to:

or alternatively by email to:

The Public Consultation period will run for two weeks and the closing date for receipt of submissions is 5.00pm on Wednesday 12th April, 2017. 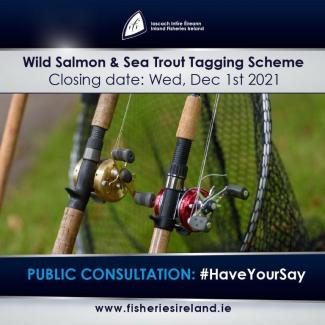 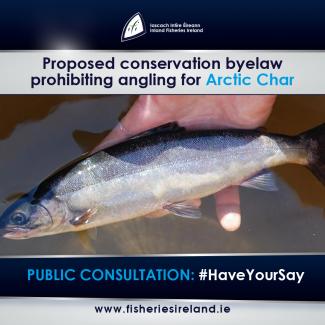 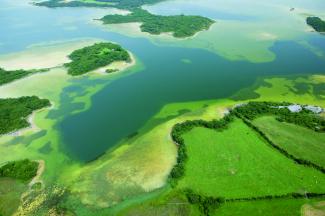